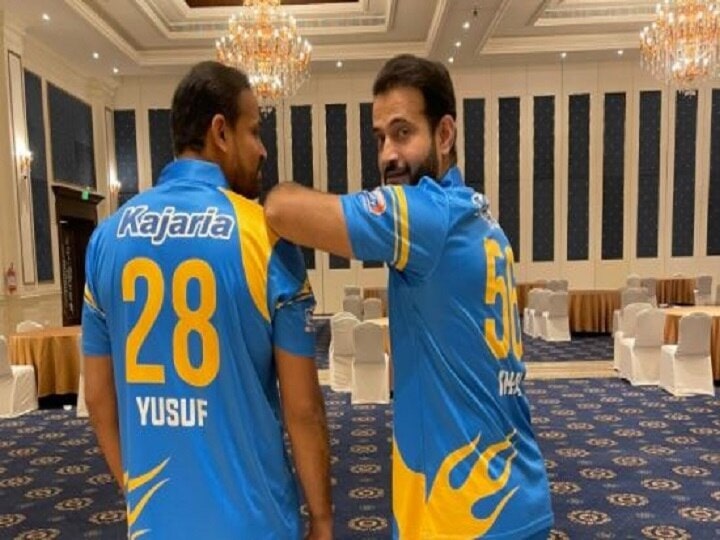 Former India cricketer Yusuf Pathan has said goodbye to cricket recently. But Yusuf Pathan will soon appear on the field in New Jersey. Yusuf Pathan’s brother and former cricketer Irfan Pathan has announced his return to the field of Yusuf and himself. The Pathan brothers, however, will only be seen playing in the Road Safety World Series starting from March 5.

Irfan Pathan has shared the picture of his new jersey on Twitter. Irfan Pathan wrote, “Pictures after saying goodbye to our cricket. Brothers’ love ”

Let us know that Yusuf Pathan did not get a chance to play in the IPL last year. Last year, Sunrisers Hyderabad released Yusuf Pathan. Yusuf Pathan represented in ODIs and T20 matches for Team India.