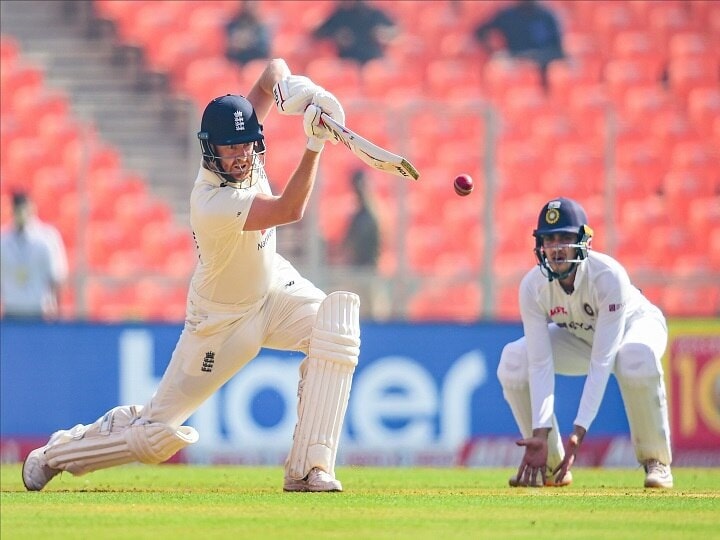 Ahmedabad : Today is the first day of the last Test match between India and England. After winning the toss, the England team came out to bat first and lost three wickets in the first session itself. After this, England also lost a fourth wicket at the beginning of the second session. Mohammad Siraj and Akshar Patel removed Jack Crowley (9), Dominic Sibley (2), Johnny Bairstow (28), Joe Root (5) from the crease. At the beginning of the first day, all four of England’s food was stunned. After this, Team England completed their 100 runs in 39 overs. Right now Ben Stokes and Ollie Pope are at the crease.

In the first hour, England’s score in the
sixth over bowled left-arm spinner Akshar bowled Dom Sibley (two) on the ‘arm ball’. After this, Jacques Crowley (eight) returned to mid-off with a catch to Mohammad Siraj. Joe Root (5) was lbw to a superb inswinger. England’s score was 30 for three in the first hour. At lunch, Johnny Bairstow was playing for 28 from 64 balls, who have hit six fours.

The Narendra Modi Stadium pitch did not take an extraordinary turn on the first day. It can be a good pitch for a batsman if he plays well. Earlier, the England team included batsman Dan Lawrence in place of Stuart Broad and off-spinner Dom Bess in place of Jofra Archer. Jasprit Bumrah was replaced by Mohammad Siraj in the Indian team. Bumrah is out of the team due to personal reasons.