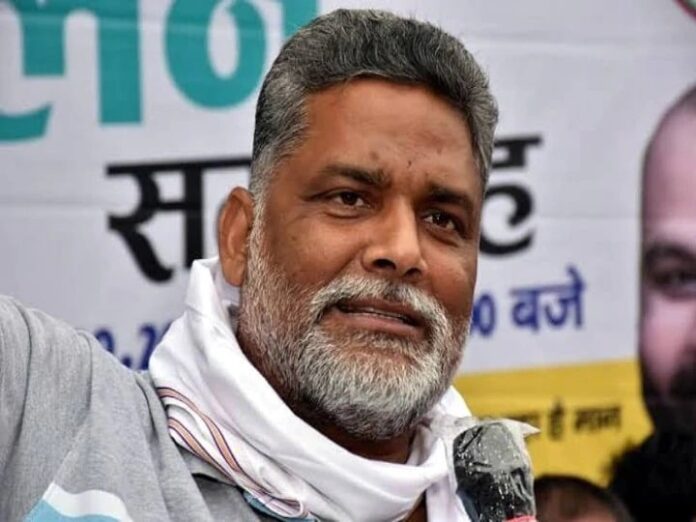 Patna: Jap supremo Pappu Yadav has described the budget presented by Union Finance Minister Nirmala Sitharaman as tedious, dull, boring and sell-off. Cess has been increased by 2.5 rupees on petrol and 4 rupees on diesel. Today, the price of crude oil is low in the international market, but still the government is increasing the prices of petrol and diesel in a big way. It is like breaking the back of the middle class of the country.

Taking a dig at the central government, Pappu Yadav said that what is the government going to do now that GDP will be 11 percent from 23.9? In this budget there is neither a matter of job creation, nor of education, agriculture and health. There has been talk of selling only. PSU, Airport, Warehouse are all being sold. Electricity transmission line is being given to the capitalists. Now farmers will also not get electricity subsidy. It is clear that this government’s plan is to sell the country.

Bihar did not get anything this time

He said that the migrant workers were the most affected due to the lockdown. But no provision has been made for his relief in this budget. There was no discussion on his residence and employment. Describing the budget as an election budget, the Jap supremo said that this budget has been prepared keeping in mind the elections in Bengal, Assam, Kerala and Tamil Nadu. Therefore, these states were benefited and Bihar, which has been demanding special package for many years, did not get anything this time.

This is development, not destruction

Repeating the demand for a special package for Bihar, Pappu Yadav said that some factories which were left out due to lack of capital, are also being closed. A special package is required to open closed factories in Bihar. Chief Minister Nitish Kumar talked about the budget for development, but this budget is about to be destroyed.