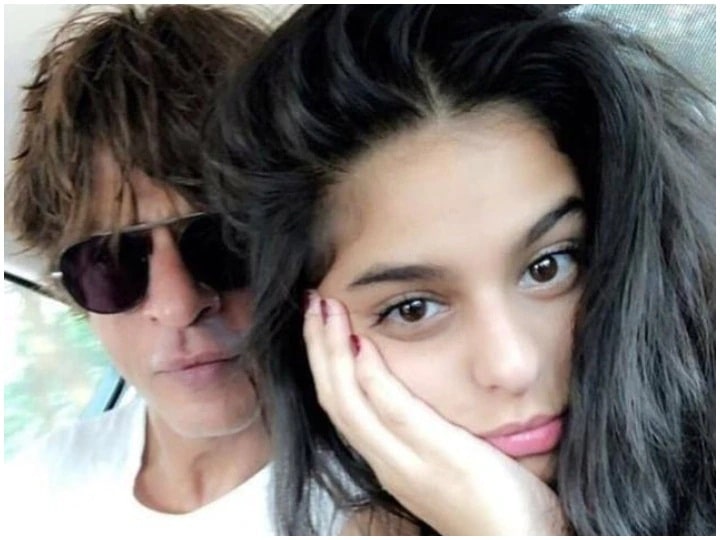 Bollywood superstar Shah Rukh Khan keeps his reel and real life completely different. He has a very deep relationship with his three children. Especially to daughter Suhana. Shah Rukh loves Suhana very much, which is why he obeys everything. But Shah Rukh is not able to fulfill a promise made to his dear daughter. And they are also very sad about this. Please tell that Shahrukh had promised Suhana that he would stop smoking cigarettes, but now he is not able to keep this promise.

Shahrukh is unable to fulfill his promise to Suhana

Actually, Shah Rukh, who plays a role in films, got addicted to cigarettes. And they are not able to leave it. For this, Suhana has scolded him many times. Once during an interview, Shahrukh himself told that, Suhana has scolded him for this bad habit many times. Shah Rukh also said that, I want to say on every platform, that we give messages in films that we should not smoke and do not stop drinking it ourselves, it is really a shame. But I really want to leave it, but it is not happening. Because you need time for this, which I do not have at the moment.

Papa Shahrukh Khan did such an act, Suhana Khan was infuriated

Shahrukh will soon be seen in the film ‘Pathan’

Talking about the workfront, Shah Rukh was last seen in the film ‘Zero’ in the year 2018. And currently she is busy shooting for her upcoming film ‘Pathan’.