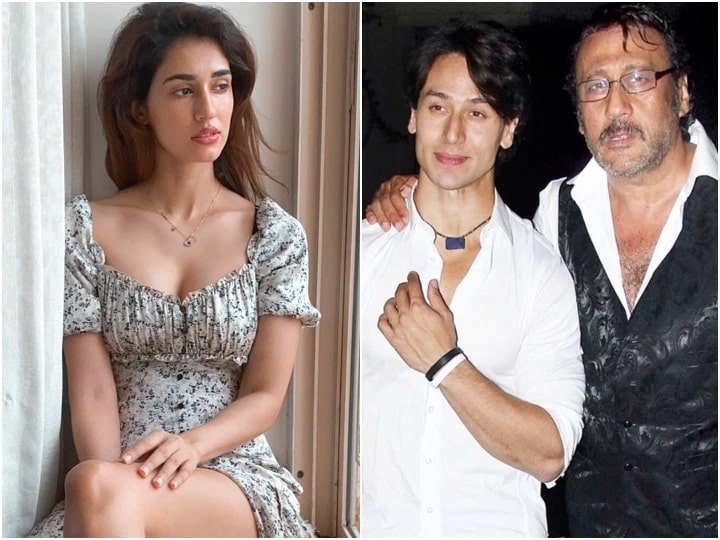 Today is Tiger Shroff’s birthday. He is 31 years old. Along with films, Tiger is also in the discussion about his love life. There have been reports of his dating with Disha Patni for a long time. These two are also often seen with each other’s family. It has also been discussed for a long time that Disha and Tiger are about to get married.

Papa Jackie Shroff has also broken the silence on these reports. He said, ‘He is currently married to his work. I don’t think he is going to shift his focus from there right now. He can only focus on one place at a time. If he gets married then he will only focus on marriage. ”

Trees are planted on Tiger’s birthday

On the birthday of Tiger, Jackie says, “I usually plant a tree in his name on the occasion of his birthday.” As far as the birthday day celebrations are concerned, Tiger and his mother and Krishna must have made some special plans. Although I have a shoot today, dinner would have been planned at home today. ”

The 64-year-old actor revealed that Tiger is very committed to his work. Jackie says, ‘Tiger used to dream even in childhood. He is still a dreamer. He dreams of his work and his health. He always focuses on the things he thinks are right and should be done at the same time. It is great that young children love them very much. I get very happy where I meet the kids and they say, ‘Tiger did this very well’ and how he made six packs and what he eats. ‘

Tiger’s favorite to be called ‘Dad’

Jackie has earned many tags after spending a long time in the film industry. From King Uncle to Bollywood’s Bhidu. Now his new name is becoming famous which is very close to his heart and he is ‘Tiger’s Daddy’. Jackie says about this that he always wanted to do the same. It is like waves, you go up and down. Suddenly my son is going towards a different rise, because everyone has accepted me as the tiger’s dad. ”