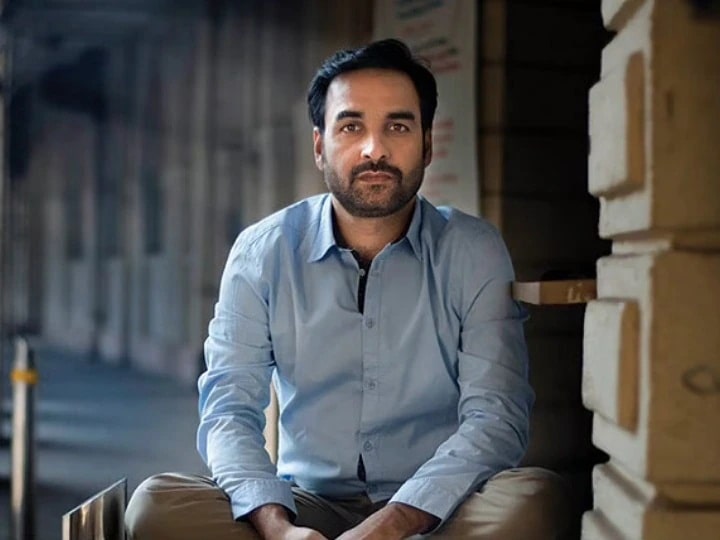 Actor Pankaj Tripathi is no longer an idol of any identity. Pankaj’s acting is such that you will find a fan of him in almost every house. For Pankaj, who has completed 17 years in the industry, the time has not always been the same. Today Pankaj is on top of success, everyone wants to work with him. However, there was a time when he used to appear in small roles in films for a few moments. 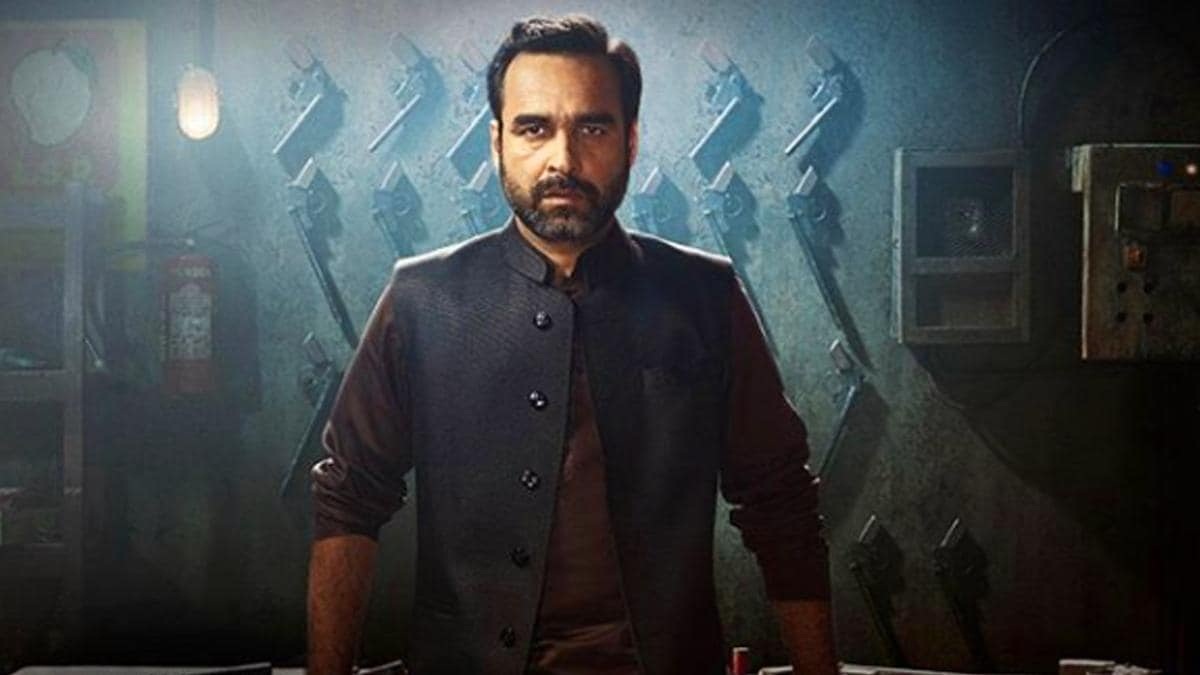 On this stardom, Pankaj says, ‘My journey, success and failure, are for me but that motivation and hope is giving to many children’. Let us tell you that Pankaj Tripathi got recognition from Anurag Kashyap’s film ‘Gangs of Wasseypur’. Pankaj says, ‘For years I was fighting a very personal battle for my career so that I could prove myself as an actor. Today my journeys and achievements have raised a ray of hope for all those who think that nothing is impossible ‘.

Let us tell you that 44-year-old Pankaj Tripathi had reached the peak of stardom overnight by the web series Mirzapur. In this web series, Pankaj played the role of a Bahubali named Kalin Bhaiya, who was liked by the people. Let us know that the third part of Mirzapur series will also be released soon.