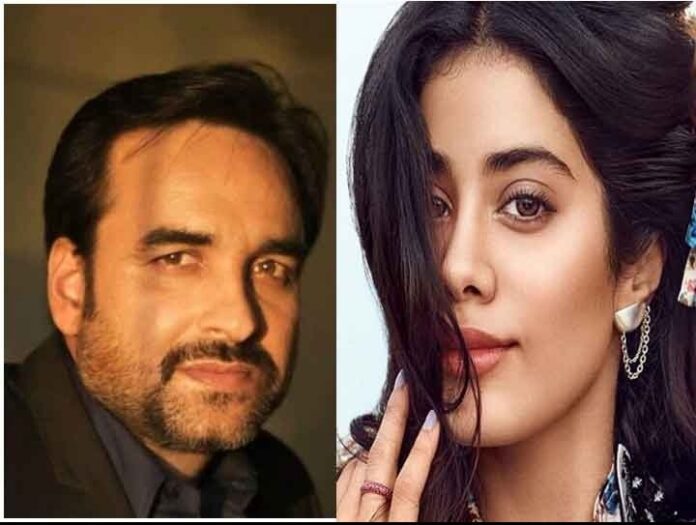 Pankaj Tripathi is counted among the most powerful actors in Bollywood. Everyone believes in his acting. Recently, Jahnavi Kapoor has revealed that she wanted her father to play Pankaj Tripathi in ‘Gunjan Saxena – The Kargil Girl’. Jahnavi also says that for this he had also sought a vow and left non-food.

Let us tell you that Jahnavi Kapoor was very much appreciated for the title role played in ‘Gunjan Saxena – The Kargil Girl’. In this film, actor Pankaj Tripathi was seen in the role of his father, whose work was also very much liked.

Jahnavi told, ‘I am a big fan of Pankaj ji, as soon as I read the script, I talked to the team and said please can Pankaj Tripathi ji play my father’s character. Perhaps there was talk of the team also with them.

Jahnavi also told that Pankaj Tripathi should play his father’s role in this film, for this he asked for a vow and then quit eating non-veg food. He said, “I was very happy when I came to know that Pankaj ji said yes to the film.”