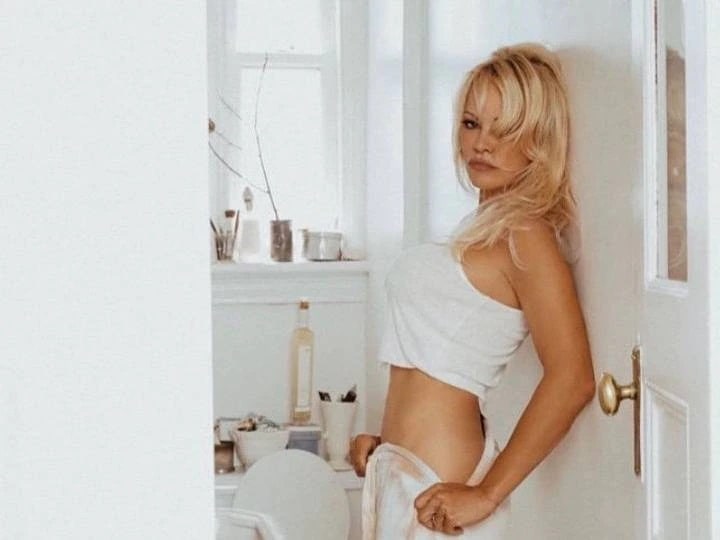 Hollywood star Pamela Anderson talked a lot in January this year. They got married for the fifth time earlier this year. In an interview to the Daily Mail, he revealed that he met his bodyguard Dan Heyhurst at a Vancouver Island home on Christmas Eve. This house was bought by his grandparents many years ago.

This is a great price. If we convert it into rupees, then its value is more than 100 crores rupees. According to the report, it is a four-room house and was designed by Philippe Vroch. Pamela wants to sell this house and wants to shift to Canada. His grandmother has an old home in Canada. Pamela and her husband remained together during the Corona viral epidemic.

Pamela told Peepul, “It is time for me to return to my roots. I am in love and recently I got married to ‘Average Joe’.” Pamela revealed that she is rebuilding her life from where she started.

Pamela has been a part of Bigg Boss 4

Please tell that Pamela Anderson has also been a part of TV’s popular reality show Bigg Boss 4. In this show hosted by Salman Khan, Pamela came as a guest for a few days.