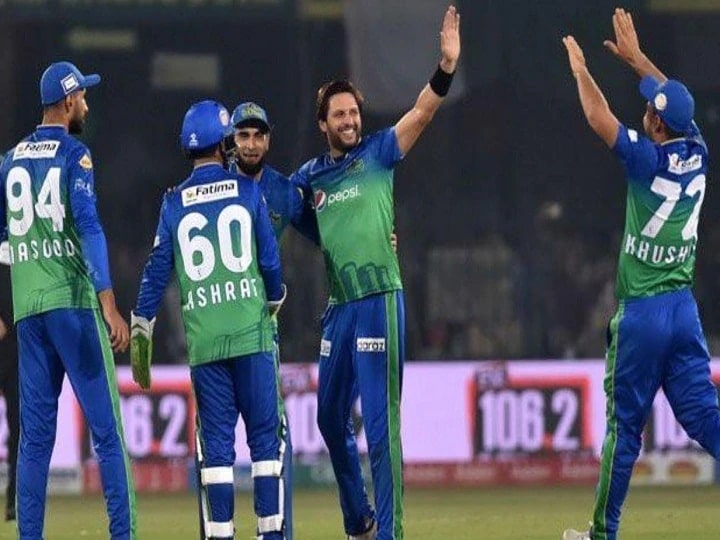 The Pakistan Cricket Board’s decision to organize PSL in June has put a question mark over the conduct of the Asia Cup. June is the window reserve for the Asia Cup. Since the PCB has now decided to give priority to PSL, the Asia Cup is sure to be canceled.