In the first Test match being played between Pakistan and South Africa in Karachi, Pakistan’s team has strengthened its grip on the match. By the end of the third day’s play, the South African team has lost 4 wickets in the second innings and their total lead is just 29 runs. Pakistan’s team had a lead of 160 runs on the basis of first innings.

IND vs ENG: All Indian players pass in first test of Corona, BCCI gave permission to keep the family together

Pakistan’s team was all out after scoring 378 runs in the first innings. Fawad Alam, batting brilliantly for the team, played a brilliant innings of 109 runs, while Azhar Ali contributed 51 runs. Kagiso Rabada and Keshav Maharaj took three wickets each for South Africa. South Africa started well in the second innings and Dean Elgar (29) and Markram (74) added 48 runs for the first wicket. After Elgar was dismissed, Racey Varden Dusen (64), along with Markram, added 127 runs for the second wicket. However, Yasir Shah then returned to Pakistan’s match by first dismissing Varden Dusen and then Faf Duplesey (10).

Rory Burns explains why it is difficult to plan against Bumrah 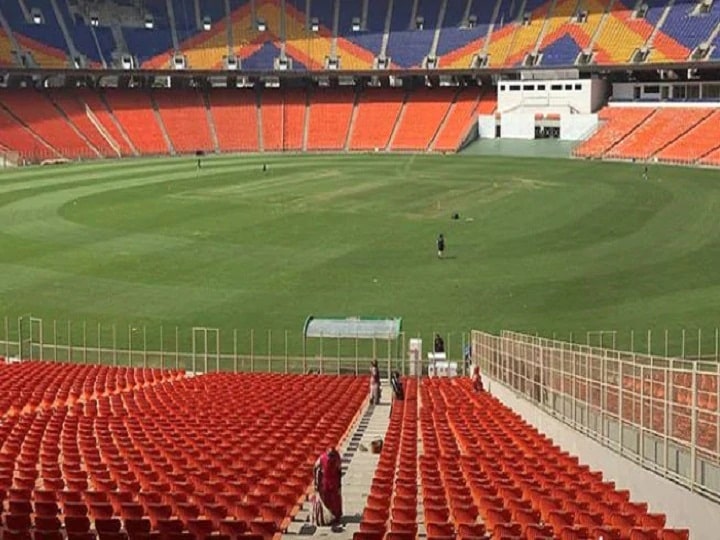 Motera is the world’s largest cricket stadium, Melbourne will lag behind in this matter 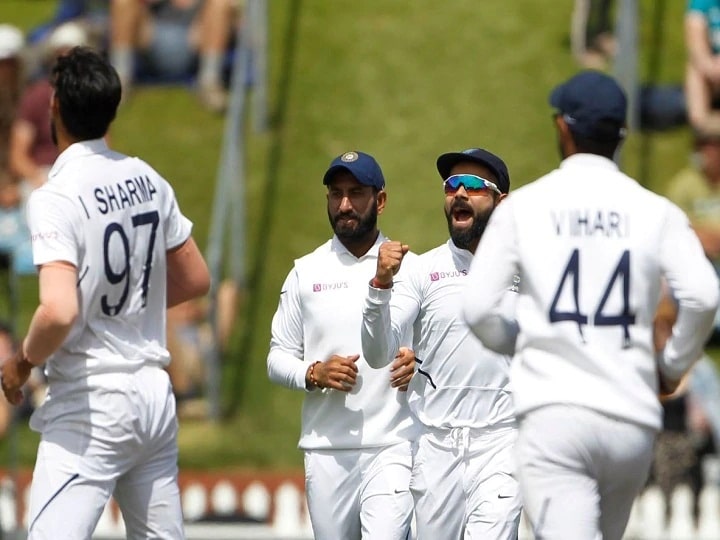 IND Vs ENG: When Virat Kohli told Ishant Sharma about being selected in Team India