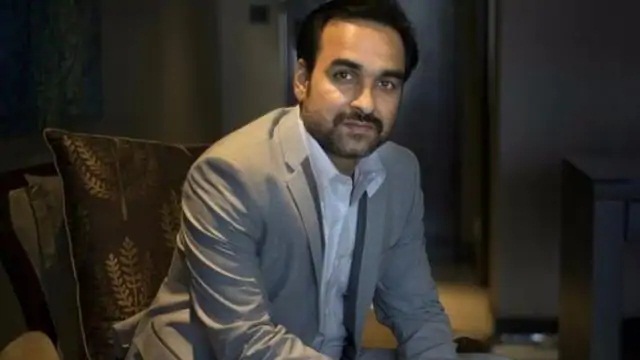 Bollywood actor Pankaj Tripathi is not an idiot today. He has made the hearts of people special by his work. Every character of his was liked, but he did not get this fame easily. For this he worked hard and never gave up. Pankaj told that after 8 years of hard work people started recognizing him. Pankaj spoke about his struggle with nepotism in Bollywood.

During an interview, Pankaj Tripathi said, “Nepotism did not bother me in any way. I was busy working on my craft. People might think I am lying when I say that I have never felt uncomfortable in the industry, but I can tell what my journey and experience was like so far. I worked hard to get a role in films. I worked hard for 8 years then people started recognizing me. ”

However, I will not deny that such things are not happening to others in the industry. Starkids get a chance sooner than others, because they come from a particular family. I did not get a chance easily. However, no one stopped me. It does not matter whether you got recognition after 8 years or 8 days of struggle. If you do not have talent, then you cannot survive in this industry. The audience has become very smart. She knows who is talented and who is not. ”