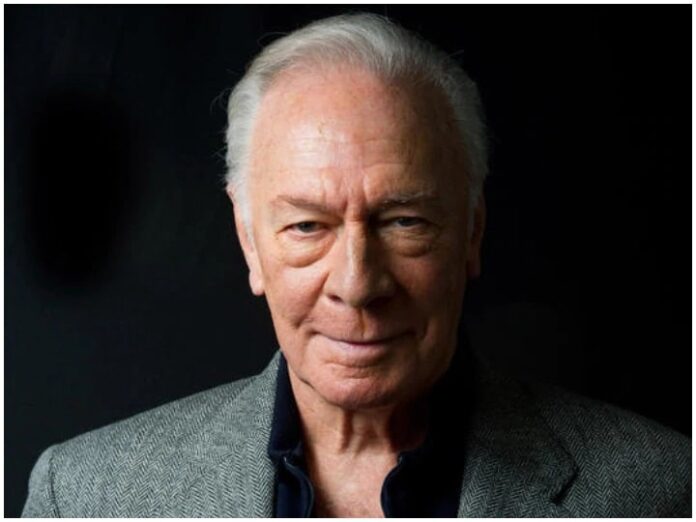 Christopher Plummer’s longtime friend and manager Lou Pitt said that during the last moments of Plummer’s life, his 51-year-old wife Ellen Taylor was present with him. According to Pitt, ‘Christopher was an extraordinary man who greatly liked and respected his profession’.

Oscar for the film ‘Beginners’

Christopher Plummer is still liked in his film The Sound of Music as Captain George von Trapp. Christopher made many appearances in the Hollywood film world in his 70-year career. In which he was awarded the Best Actor Oscar in 2012 for the film ‘Beginners’.

Played many characters in shakespeare’s story

Let us know that he won this award at the age of 82 years. In the film ‘Beginners’, he played a character who after many years believes that he is gay. Apart from this, he has put many characters written by Shakespeare on screen. At the same time, everyone was fascinated by his character played in Tolstoy’s The Last Station.