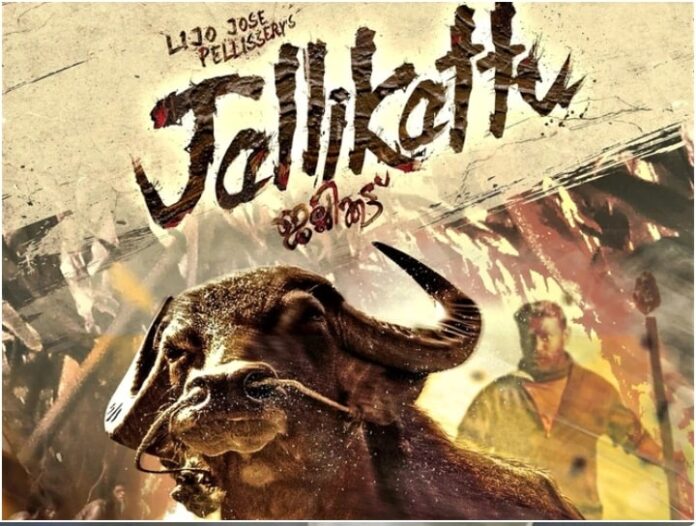 The Malayali film ‘Jallikattu’ was nominated by India for the 93rd Oscar Award, but now the film has been out of this race. However, India’s expectations still remain at the Oscars. ‘Bittu’ is still in the list of live action short film.

Let me tell you that this is not the first time. Prior to this, Mother India, Salaam Bombay and Lagaan received nonnominations in the foreign language film category. All these films were unsuccessful in winning the award.

15 films have got place in the category of foreign language film at the Oscars.
What is the story of jallikattu movie

The story of this film begins with Kalan Varke who is a butcher. The entire village is dependent on calculus for buffalo meat. One day a buffalo breaks the rope and runs away and wreaks havoc in the entire village. After this, news is given to the police and then all efforts are made to catch the buffalo. At the same time, the problems of the village have also been highlighted. The story of the people of this village, which is facing problems like unemployment and poverty, also keeps going along. The trailer of this film was also very powerful. If you have not seen this movie, a little guess can be made about it by watching its trailer.