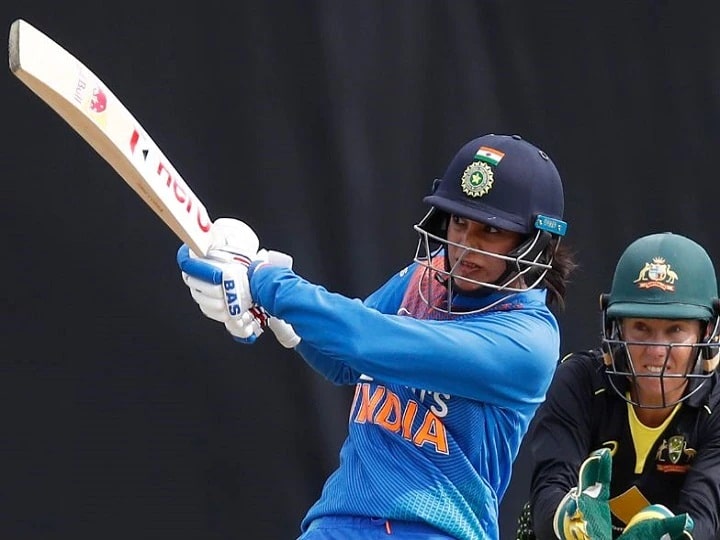 Indian women’s team opener Smriti Mandhana says that playing against South African bowlers Marijane Kaap and Shabnim Ismail is a bit challenging. A five-match ODI series is being played between India and South Africa and the series is currently 1-1 on par.

Prior to the third ODI on Friday, Mandhana said, “Both the bowlers are the top fast bowlers in the world. The special thing of these two bowlers is that the methods of both bowlers are completely different. One bowler likes to throw a bounce, while the other. It works at a fast pace. As a batsman, it is challenging to change gears against these two bowlers. ”

Mandhana went on to say, “As a batsman I only look at the ball and don’t think about how they will bowl. I have been facing them for the last five-six years. I know their strength. For me only Seeing the ball makes it important to bat according to the ball. That is my strategy against them. ”

The opener said, “I don’t think much about pressure, batting is a reaction for me. My mental preparation is right. I try to make things normal.”

Mandhana scored 80 off 64 balls in the second ODI and played an important role in India’s victory. It was 10th fifties chasing target in Mandhana’s ODI. Mandhana admitted her mistake after the dismissal of Jomima Rodrigues. He said, “Usually I don’t take runs by taking risks. Jemima has no worries about the form, because she has batted well in the nets. But the way she got out in the last match was unfortunate. The whole team is confident That Jemima will return in the third match. ”

Mandhana believes that looking at the World Cup next year, it is important for the bowlers to perform in a rhythm, as they did in the second ODI. He said that the team is focusing on improving the fielding.