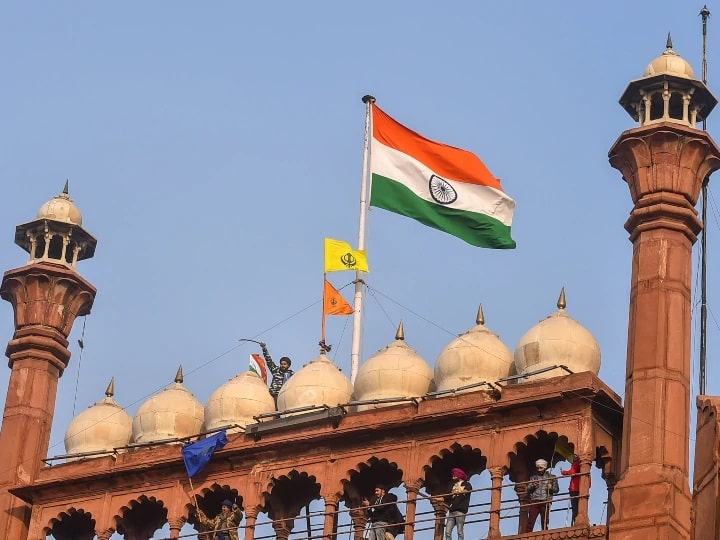 New Delhi: In the Red Fort violence case, Delhi Police has arrested another accused Jaspreet Singh. 29-year-old Jasprit hails from Swaroop Nagar, Delhi. Jasprit is seen standing with accused Maninder Singh at the Red Fort and waving a sword with both hands.

According to the police FIR, after that he also climbed a dome of the Red Fort. He is accused of provoking people by taking a steel road on the Red Fort.

Let us know that during the farmers’ tractor rally in Delhi, on January 26, there was violence in many places. Many people entered the Red Fort complex and had also placed a religious flag there.

Peasant organizations had distanced themselves from it. However, the police say that farmer organizations are also involved in this. Delhi Police has arrested around 125 people in this case.