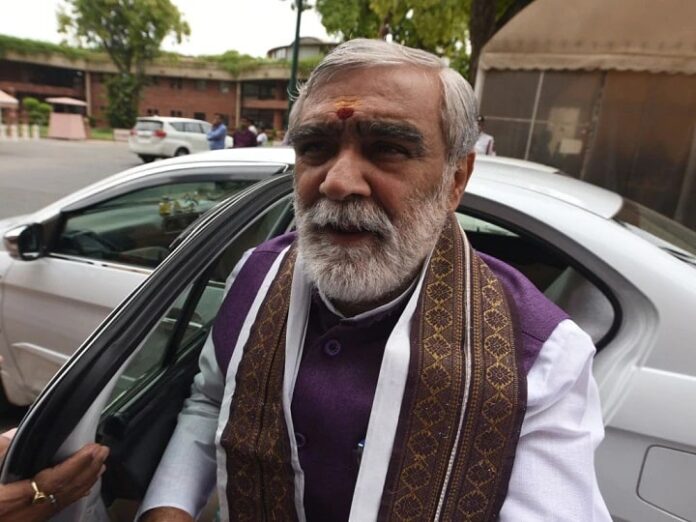 New Delhi: Corona vaccination work has been started from January 16 across the country. Under this, Kovaxin of Bharat Biotech and Kovishield of Oxford-AstraZeneca are being installed. At present, fewer people have attended the vaccination session than the target set in the initial phase due to hesitancy about the corona vaccine and some technical difficulties on the CoWIN portal. The government gave its information in Parliament on Friday.

Minister of State for Health Ashwini Choubey told the Lok Sabha that as of 31 January a total of 7,580 adverse events have been reported after vaccination under rollout. Currently, according to current evidence, corona vaccination has not been considered to be the cause of death of 12 people after the introduction of the corona vaccine. Ashwini Choubey says that in case of decrease in cases, the government has been requested to pursue vaccination.

Ashwini Choubey says that ‘second and third phase of corona epidemic has been seen in other countries, which can be quite dangerous. Therefore, given the decrease in cases of infection after the introduction of the corona vaccine, it would not be right to guess that it should be seen only in the coming time.

Ashwini Choubey said in a written reply, ‘To eliminate the corona infection completely, the vulnerable and at-risk population should be controlled by applying vaccine as soon as possible. If a person has any allergy, fever, bleeding disorder and blood thinning then he should not take Bharat Biotech’s Kovaxin.

On the other hand, he says about the Kovishield of Serum Institute that if a person gets a complaint of severe allergy after the last dose of this vaccine, then he should not get it again.