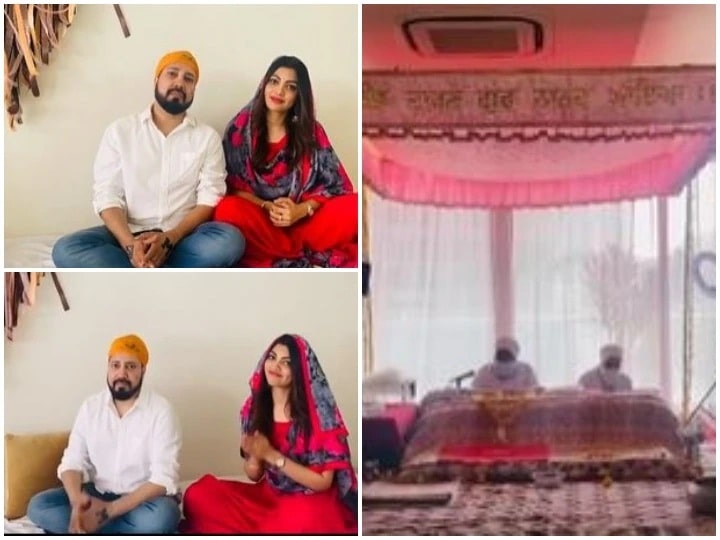 Actually, Akanksha Puri has shared a video with singer Micah Singh from her Instagram account. In which both can be seen sitting in a gurudwara listening to Ardas. Apart from sharing this video, Akanksha Puri has used #yearsoftogetherness, #feelingblessed and #togetherforlife. Seeing which it is being speculated that both of them are going to get married soon.

When asked about the fans constantly and in the news of marriage, Akanksha said to the media that, “I know the fans want to see us together, but I am sorry that nothing is happening.”

Along with this, one of Micah’s fans has asked him whether he got married. At the same time, a fan of Akanksha has said that after appearing in front of this post, you have given a big shock to Paras Chhabra. Please tell that Akanksha Puri and Paras Chhabra have had ex-girlfriends.