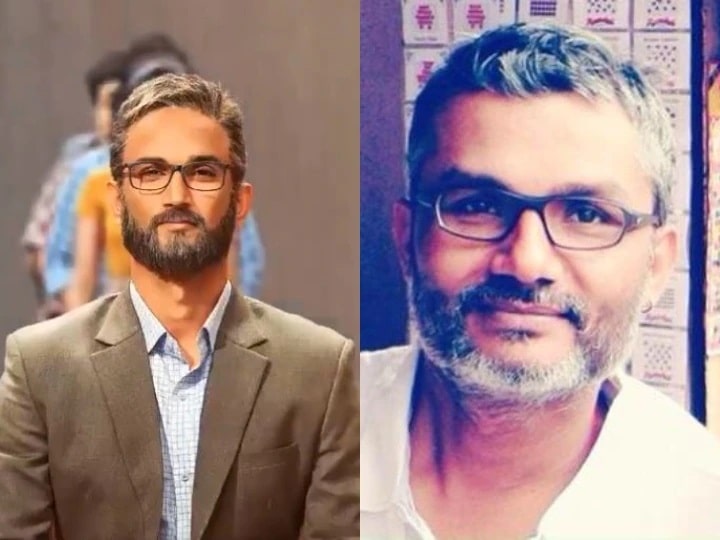 Mumbai: The late Sushant Singh Rajput’s last film released in theaters ‘Chhichhore’ has been awarded the 2019 National Film Award for Best Film. On receiving the award, director of superhit films Nitesh Tiwari expressed happiness. At the same time, he said that the late actor Sushant Singh Rajput, who played the lead role in the film, is said to be missing.

Nitesh Tiwari from ABP News said, “It is a matter of great pride for me and my team to get a prestigious award like the National Award. But at the moment I have mixed feelings. However, with this win, I am a full team of ‘Chichhore’ I am very happy for myself, there is also a deep sadness in my mind. “

Sajid Nadiadwala, the producer of the film ‘Chichhore’ said on this occasion, “I would like to dedicate this prestigious award to Sushant Singh Rajput on behalf of the entire team of Nadiadwad Gandson Entertainment (NGE). We have not yet emerged from the sorrow of his death But I pray that through this award, his family and his fans will feel a little happy. I will always be very grateful to Nitesh Tiwari for making a very special film for all of us. “

Tahir Raj Bhasin, who played an important role as a friend of Sushant Singh Rajput in ‘Chichhore’, also remembered Sushant on this occasion.

He said, “Even though we are celebrating this big victory at the moment, this special occasion is to remember Sushant and also show his gratitude to him because without him it was not possible to tell the story of this film.” Let me tell you that on 14 June 2020, the body of Sushant Singh Rajput was found hanging from the noose of his house in Bandra.