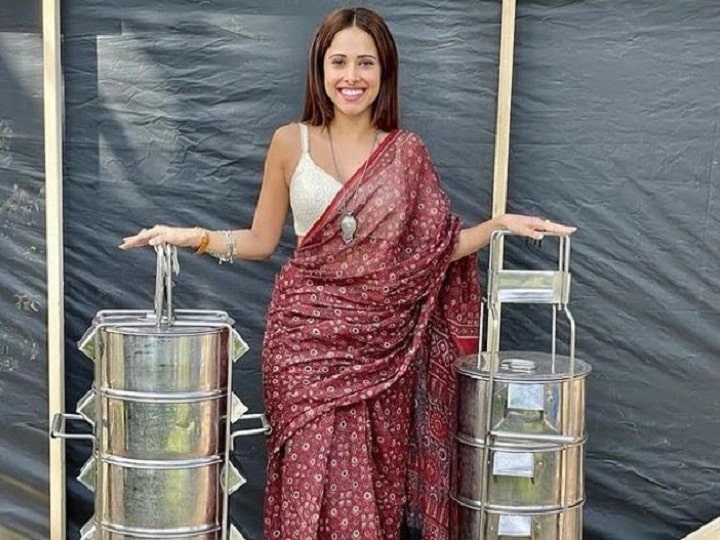 The veteran actor of Bollywood is busy these days in shooting for his next film Ram Sethu. A picture of Akshay Kumar’s look keeps appearing from the set of Ram Sethu. But now such a picture came out from the set of Ram Sethu, which is getting viral on social media. Ram Sethu’s actress Nusrat Bharucha is also in this picture. This picture of Nusrat has been shared by Akshay on his Instagram handle. Know what is special in the picture.

Actually, Akshay has shared a photo of Nusrat with two big tiffins. In this picture Nusrat is smiling and holding a 5-tier tiffin container. She is looking very beautiful in a red sari. The most special thing is that Akshay’s caption. Akshay wrote on Instagram with the picture, ‘See how Nusrat Bharucha reached the set of lunch box, sorry I mean’ Ram Sethu ‘.

Abhishek Sharma is directing Ram Sethu. Aruna Bhatia and Vikram Malhotra are producing the film with Amazon Prime Video. The main focus of the film is trying to present Indian culture and historical heritage differently on the screen.