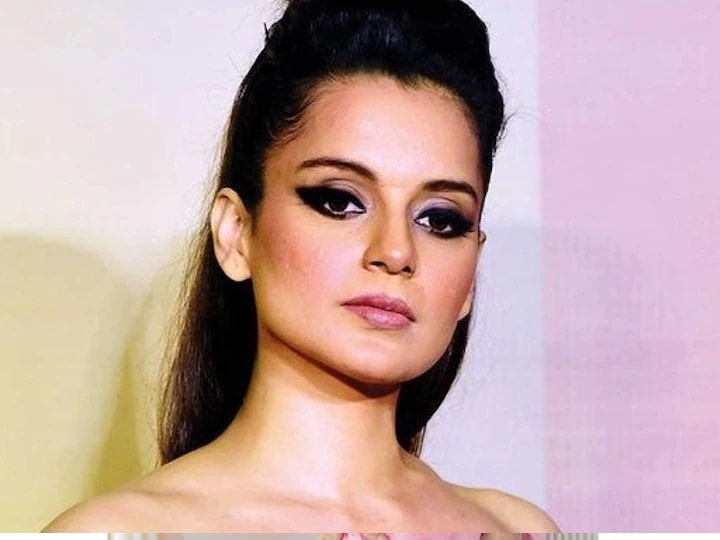 New Delhi: Actress Kangana Ranaut, who has often made headlines with her blatant and controversial statements, has targeted Mahatma Gandhi, the father of the nation. Referring to a Twitter user, he said about Mahatma Gandhi that he was a great leader, but perhaps he was not a great husband. Kangana also claimed that Mahatma Gandhi had thrown his wife out of the house for refusing to clean the toilet.

Kangana wrote, “Mahatma Gandhi’s own children accused him of being a bad guardian. There is a lot of mention that he had thrown his wife out of the house because she refused to clean the toilets. He was a great leader, but perhaps he was not a great husband, but when it comes to men, the world forgives. ”

What is the whole matter?

In fact, recently Britain’s Prince Harry and his wife Megan Merkel gave an interview, in which they made many revelations about the royal family. Kangana has tweeted several successive tweets about the same interview, which is being debated.

Kangana wrote in her first tweet, “For the last few days people have been talking against a family, judging them and lynching online based on a one-sided story. I don’t watch the interview because the mother-in-law is the intrigue type Things I don’t like. I just want to say that there is only one female ruler left in this world. ”

He wrote in the next tweet, “She may not be an ideal MIL / wife / sister, but she is a great queen. She has carried forward her father’s dream, saved the Taj better than any son. We should be enough, but we cannot play every role. They have saved the crown. Let them retire like a queen. ”

After these tweets, a user told Kangana that your attitude is very fine. The user said that not everyone can understand your tweet. After which Kangana reputed him and made a controversial tweet about Mahatma Gandhi.