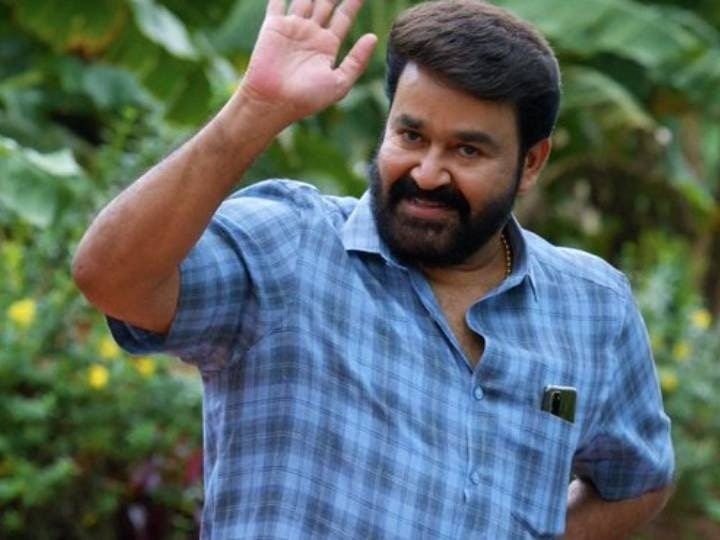 Malayalam film ‘Drishyam 2’ was released two days ago on Amazon Prime. The film is getting good response. The performance of Mohanlal and Meena in ‘Drishyam 2’ is also being appreciated. Now preparations are on to remake this film in Telugu. Venkatesh Daggubati will play the lead role in the Telugu film. Jeetu Joseph will also direct this Telugu film.

It was Jitu Joseph who directed the original scene. Jeetu Joseph shared a picture with superstar Venkatesh on his Facebook page and announced the film. Sharing the picture, Jeetu wrote, “Preparation for Telugu remake of Drishyam 2. Shooting will begin in March.”

Despite opening theaters in the country, it has been released on online platforms. This film is a sequel to 2013 director Jeetu Joseph’s ‘Drishyam’. About 8 years ago, the suspense and excellent story of ‘Drishyam’ left its mark on the audience. Many dialogues of the film were shared on social media, which people still like.

These are also characters