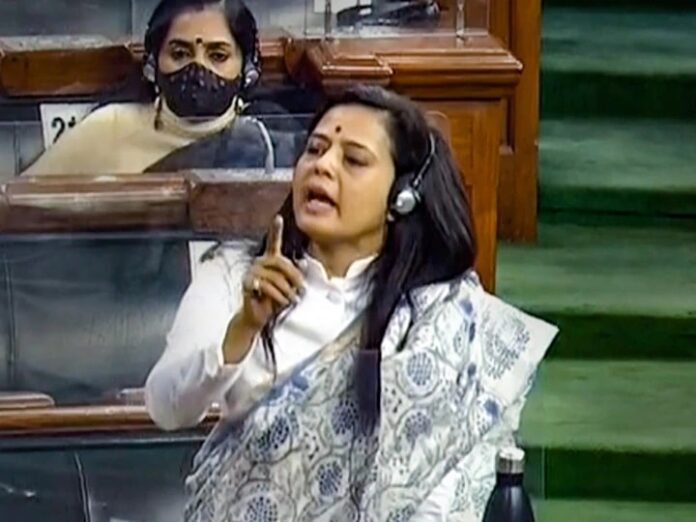 New Delhi: BJP MPs PP Chaudhary and Nishikant Dubey have given notice of breach of privilege against Trinamool Congress (TMC) MP Mahua Moitra for making comments in the Lok Sabha about the former Chief Justice.

Mahua, MP from Krishnanagar in West Bengal, made a comment on the former CJI on Monday while participating in the discussion on the motion of thanks on the President’s address to the Lok Sabha. His statement has been removed from the record.

PP Chaudhary said in Lok Sabha on Wednesday that I gave notice against Mahua Moitra. Taking part in the discussion, he made some remarks about the conduct of the judges. Can the conduct of judges be discussed in the House?

He said that there can be no discussion in the House about the conduct of judges. No charges can be leveled against current and retired judges within the House.

Chaudhary also said that if a member speaks against the rule, a case of breach of privilege is made. Mahua Moitra’s comment has been removed from the record, but he deliberately made this comment. It is still present on Twitter handles and YouTube.

Dubey urged Asan, “Mahua Moitra should be prosecuted for breach of privilege and end his membership.” Presiding Speaker NK Premachandran said that both notices are under consideration of Lok Sabha Speaker Om Birla.