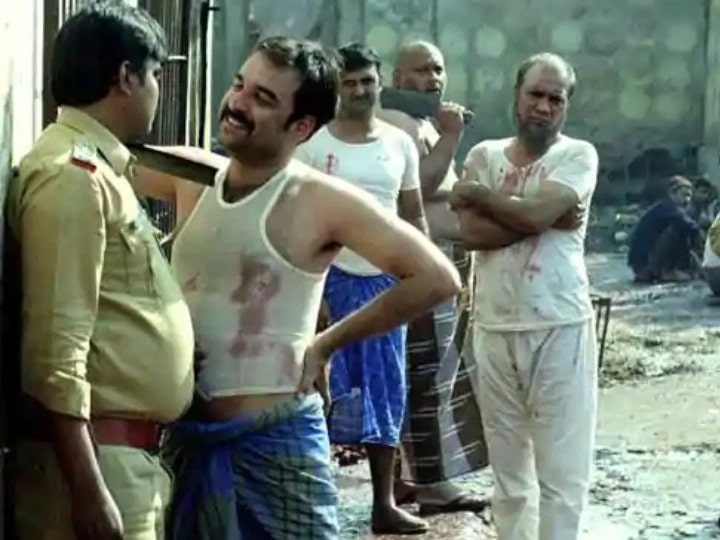 Actor Pankaj Tripathi, who is known for his excellent acting, is not interested in any identity today. In this article today, we will tell you about the best characters played by Pankaj Tripathi who always remain the subject of discussion among their fans. So let’s start…

Pankaj played the character of Sultan in the film ‘Gangs of Wasseypur’. This character was of a don who is a butcher by profession. Pankaj’s dialogue in the film is ‘Ye Wasseypur, here the pigeon also flies with a feather and saves his honor from one’, people have not forgotten even today.

Not only that, someone becomes a Pankaj Tripathi, he burnt his life in unmatched characters

Pankaj also showed his powerful acting skills in the film ‘Newton’. In this film, Pankaj has become a paramilitary force officer, whose responsibility is to protect the team that has got the election done. In this film, the ideological differences between Pankaj and Rajkumar Rao are shown in a very interesting and funny style.

Pankaj has a dialogue in the film ‘Newton’ (catch Rajkummar Rao, who was part of the election team, holding a 47) … heavy isn’t it? This is the weight of the country and it is on our shoulders’, which was greatly appreciated.

Not only that, someone becomes a Pankaj Tripathi, he burnt his life in unmatched characters

It is not possible to talk about Pankaj Tripathi’s acting and that the names of the websites ‘Mirzapur’ do not come up. Pankaj Tripathi has become a Bahubali ‘Kalin Bhaiya’ in Webseries Mirzapur and said a dialogue, ‘Morya ji, the city you have come as a servant … we are the owner of that city ..’ gives.