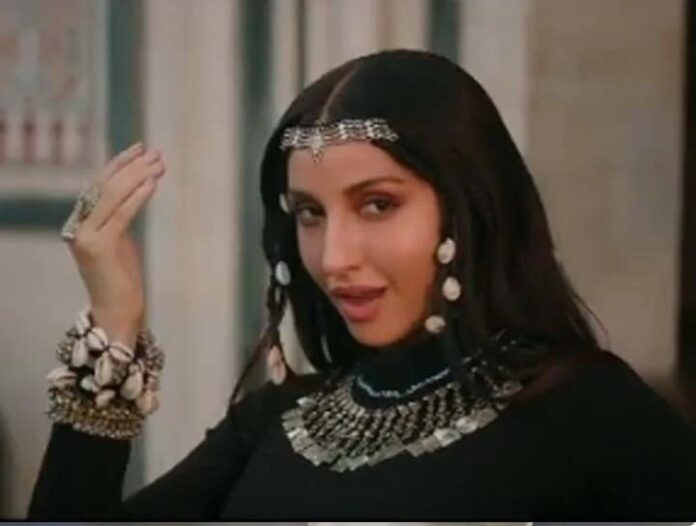 Nora Fatehi’s new song Chhod Denge is being liked in India. But now this song is also making a splash in Nora’s home town of Morocco. People are very fond of this song there too. Recently Nora Fatehi showed a glimpse of it on her Instagram (Nora Fatehi Instagram) Story. He has shared a screen shot in which his song Chhote Leaga will be seen on the Moroccan channel.

Nora Fatehi’s new song is making a big noise in Morocco, share information on Insta Story source – instagram
Let me tell you that this new song of Nora Fatehi was released on February 4 and people are very much liked by it. This song has been viewed more than 5 crore 77 lakh times so far. And the views are constantly increasing. The special thing about this song is that there are a lot of discussions about Nora’s look in it. Not only is Nora’s look seen in the Banjaran look, the dance is also very unique, before that she has not been seen dancing like this. At the same time, this song is also being seen in the French sub title.

Nora Fatehi came to India a few years ago, but she is originally from Morocco. After coming to India, he worked in South Cinema and then took entry in Bigg Boss house. Nora’s luck has appeared in many reality shows in the year 2018, when she performed the song Dilbar in the film Satyamev Jayate. This song was a tremendous hit but Nora also became a star overnight. After this, she has appeared in many songs and she is well liked.

Bhuj will be seen

For now, when she talks about her upcoming project, Nora Fatehi will be seen in Bhuj – The Pride of India. In which Ajay Devgan is playing the lead role. The film was to be released on August 15 last year but due to the closure of theaters it will now be released this year. 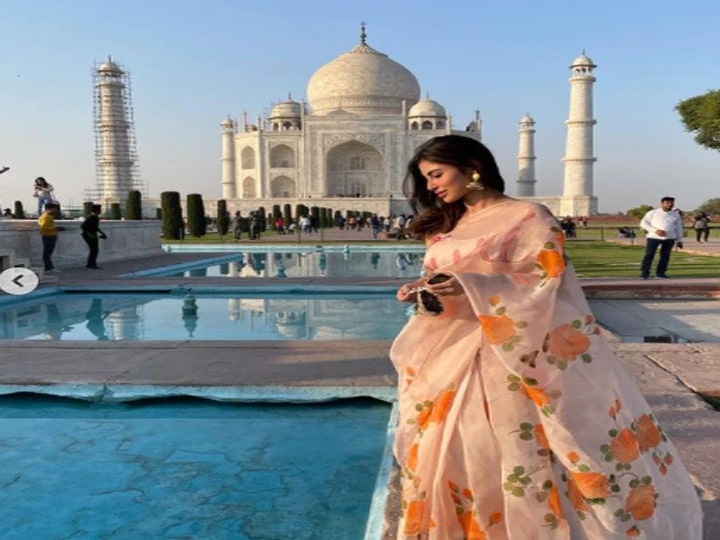 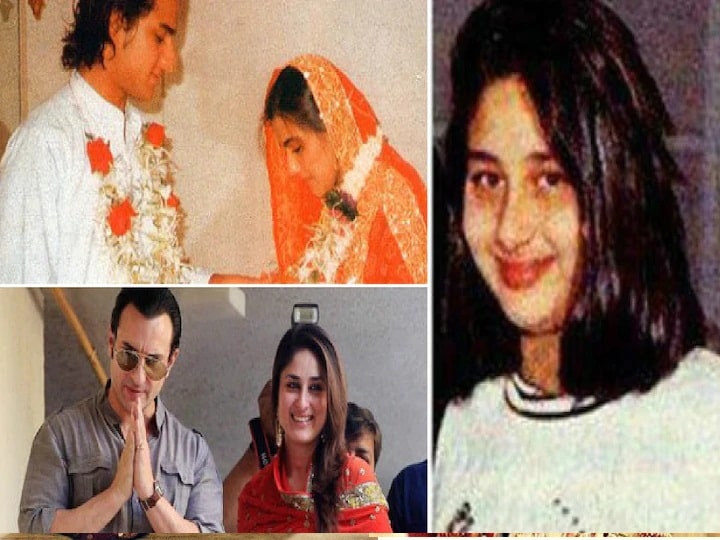 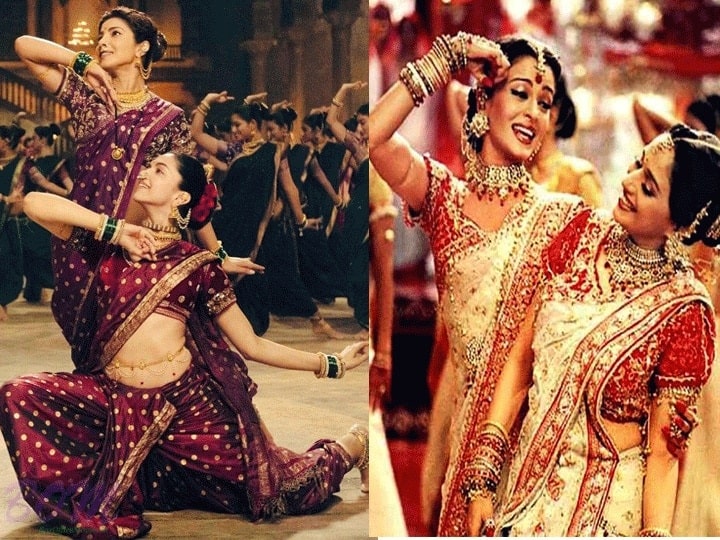