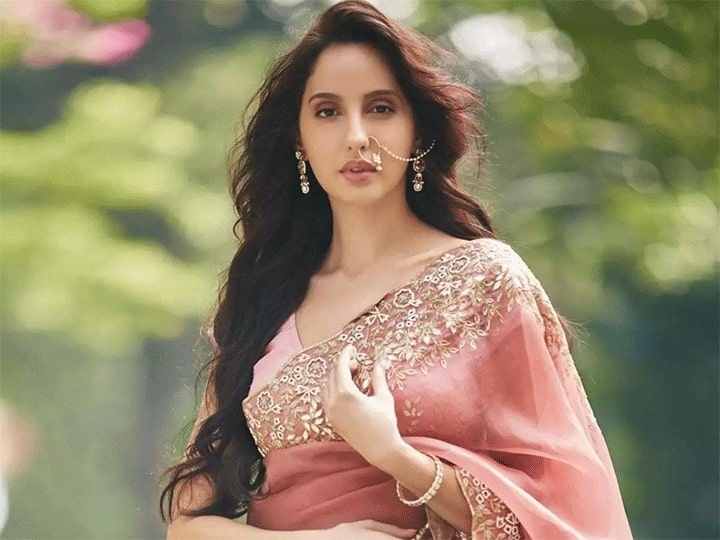 Nora Fatehi rocked YouTube in the year 2018 with the song Dilbar (Dilbar Song) from the film Satyamev Jayate. With this song, Nora became such that even today, her audience is intact. After this song, as if Nora had to leave. After this, he did a banging dance on many superhit songs, while in some films he was seen acting only in short role but also acting. One such film was Bharat in which he played the role of Sunil Grover’s wife. At the same time, the film was shot in Malta and when the film was set in Malta, Nora met a very small fan who was dressed up like Noah Fatehi . At the same time, the special thing was that both of them had also done a very beautiful dance on the song Dilbar.

This little fan requested Nora to dance with him and Nora did not break his heart at all. Nora completed the fan’s request and danced to the song Dilbar. The special thing was that this fan who was dressed just like Nora. And absolutely Nora was looking. When you see the dance of both, then you too will fall in love with both of them.

Released in the year 2018, this song proved to be the turning point for Nora. After doing this, they have never had to look back. And today she has also made a different identity in the industry. This song was so popular that it made a big impact in foreign countries as well, after which its arabic version was also made.