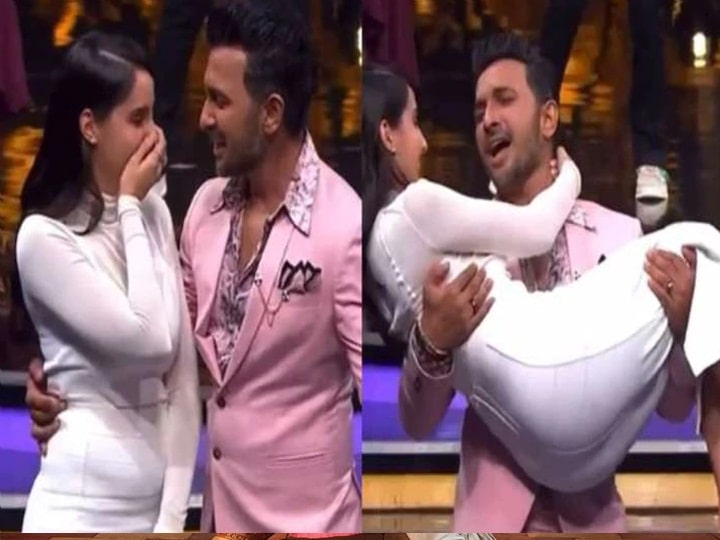 Nora Fatehi showed as much vigor as the talent contestants showed on the stage of India Best Dancer. For some time, Nora became the guest judge of this show, but she made such a special place in the hearts of the contestants from other judges that even after not being on the show, she and her dance were discussed. The most special thing at the same time was also when Nora, Terence Lewis and Malaika Arora came on stage. Once all three set their dance on fire.

Once, Terrence Louis performed a tremendous dance not only with Nora or Malaika but also with both of them. And everyone was stunned to see their charming acts. Terence held one hand Nora Fatehi and on the other hand Malaika Arora and Terrence Louis’s great dance in the middle. Actually, Masti Dhamaal keeps going on the set and Nora, Terence and Malaika joined a team in Masti Masti. And the three set fire on the stage. Then there was the turn of Judge Geeta Kapoor. Who danced with the contestants.

Nora and Malaika have many similarities. Both started their career in Bollywood as dancers. And she is especially known for her excellent dancing. Both have a chance to judge reality shows. At the same time, Malaika is often seen acting for a short time but acting on the screen. Talking about Nora, after establishing herself as a dancer, now she is going to try her hand at acting as well. Soon she will be seen in Bhuj – The Pride of India.