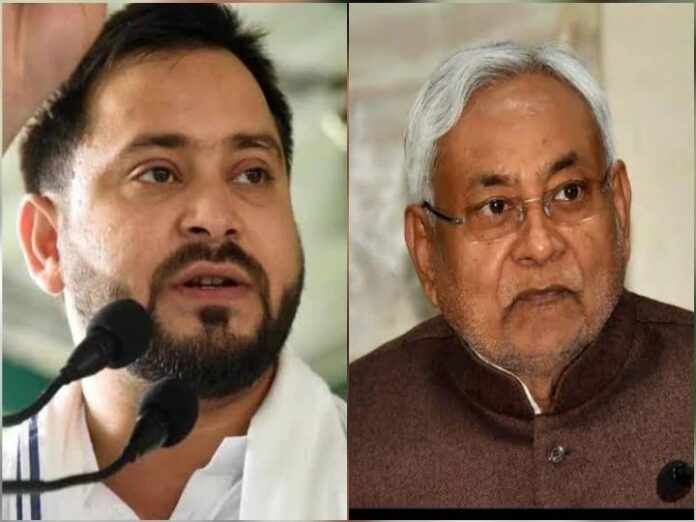 Patna: The Bihar government has issued orders for forcibly retiring personnel from all departments who are over 50 years of age and are not able to work efficiently. However, the dispute has now started on this order of the government. Tejashwi, who returned to Bihar from Delhi on Thursday, has fiercely targeted the Nitish government’s decision. Taking a dig at the Chief Minister, he asked what will happen to the children of those who retire? They have not got employment. They are already unemployed. In such a situation, how will his father run his home even if he is unemployed?

Tejashwi reminded his election promise that at the time of election he had committed that if his government is formed, then the age of retirement of these workers will remain the same. Whereas government employees or police personnel who are more than fifty years old in this government are being forcibly retired.

What is the new order of Bihar government?

Explain that the Bihar government has decided to give forced retirement to government employees above the age of 50 years. To implement this decision, the Home Department has constituted two committees on 25 January. The work of these two committees will be to monitor the work of an employee above the age of fifty years working in all departments. After this, their job will be terminated by running a retirement drive.