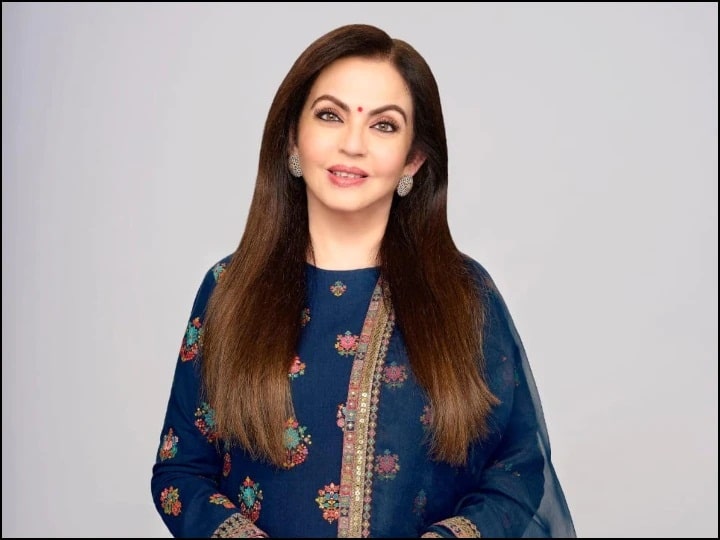 Nita Ambani released a video message expressing happiness over the seventh season of ISL. Nita Ambani said, “Season 7 is dedicated to the real power of the game, the real pride of football.” Despite the global epidemic, despite fear and uncertainty, this season of ISL has brought back a lot of joy and celebration in our lives. ”

Even in the midst of the havoc of the Corona virus, the seventh season of ILL could be organized without any hindrance. Neeta Ambani said, “We are very proud to organize the longest and most successful sports tournament in India at this time without any hassle.”

Nita Ambani said that in four months, we brought happiness back to the lives of people and after crossing the difficult challenges, an entire football season was organized. Neeta Ambani has also talked about the main achievements of this season. He said that the number of matches was increased from 95 to 115 in the seventh season.

Please tell that the seventh season of ISL started on 20 November 2020. There were 11 clubs participating in this tournament. The entire season was played without any audience in the Bio Secure bubble in Goa. Nita Ambani also congratulated Mumbai City FC on winning the title of League Shield.