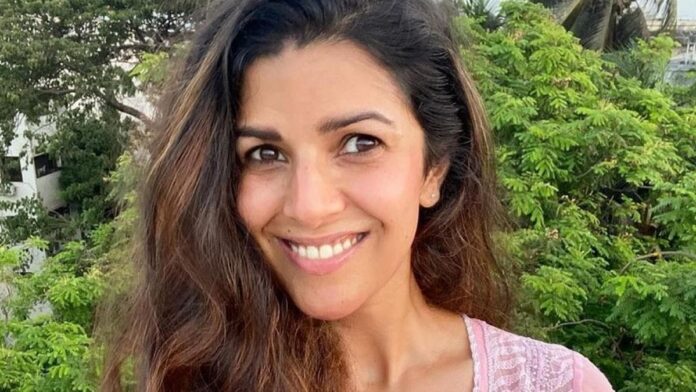 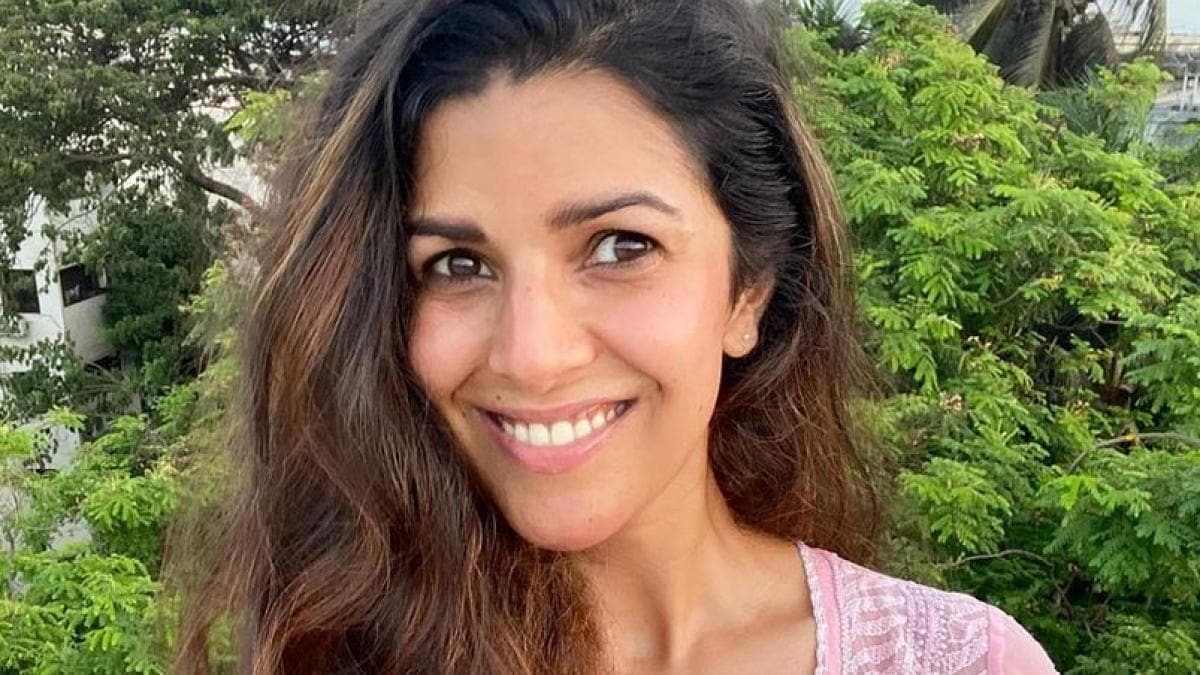 Nimrat Kaur is a big name in Bollywood films today, but there was a time when she did not know anyone in Mumbai. They had problems. Nimrat Kaur coming from Army background had no idea of ​​the film world and how to make a career here. Let me tell you that before making her debut in Bollywood in 2012, Nimrat worked in some music videos and advertising films.

In a recent interview, Nimrat told how he broke many times in Mumbai, but did not give up. She told that after coming to Mumbai for the first time she used to go to cyber café and find the name of the production houses and then go to her office to give her photographs. He told that in the initial days he used to face a lot of trouble, sometimes he used to break up. The mother used to cry for hours after crying PCO.

‘Didn’t know where to start’

In a conversation with Pinkvilla, Nimrat said, ‘I have broken many times. I had saved some money from the job I had done in Delhi. With this, my work in Mumbai started for 6-7 months. I had photographs but I did not know where and to whom to give it. I did not even know where to start it. I search the names of online production houses and think – go and give them photographs and see what happens. I gave my photos to more than a hundred agency-banners.

He said, ‘During this time, I traveled all the places, marked all the places that went, I did all these journeys by auto, rickshaw, local train. I could not take a taxi or cab at that time, they were expensive for me.

Let me tell you that Nimrat’s acting in the lunchbox was highly praised. Irrfan Khan acted with him in this film. The film has recently completed 7 years. Seven years ago Nimrat was also identified as Cadbury Girl, her advertisement became quite popular.