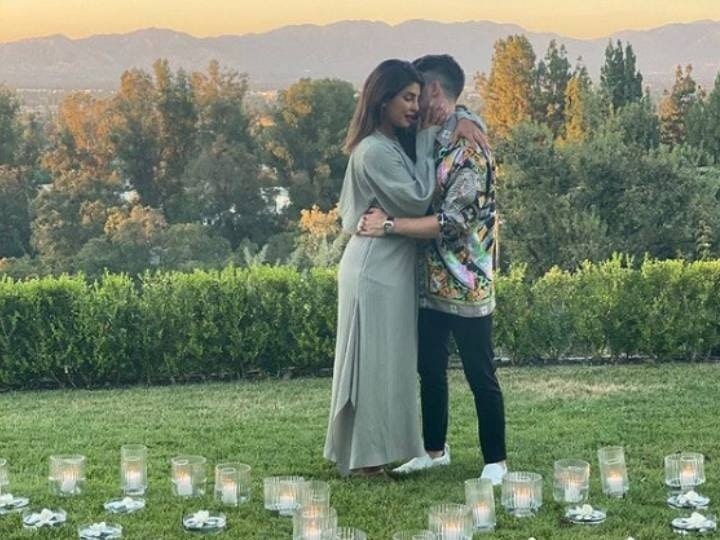 Nick Jonas’ brand new album ‘Spaceman’ has been released. This is his first solo album after 2019. Earlier, he and along with Jonas Brothers were bringing music videos. Sharing the teaser of this song, Nick wrote that this album has been recorded and shot during the quarantine.

Nick wrote, “The Spaceman album has arrived and I am very excited to hear from you guys. To write this song I went through all the things that are happening in the world, the distance between us And what matters to us. ” The Spaceman album, based on distances, euphoria, and commitments, contains 11 songs. The video of Spaceman Song has also been launched.

Nick is seen in the role of a spaceman in it. Priyanka Chopra also appears virtually in this song and shows light dancing moves. Distance has been talked about in this song. Along with sharing this song and heart touching messages with fans, he has shared some unseen pictures with Nick Priyanka.

Bollywood actress Priyanka Chopra has also shared this song with teaser fans and has also told about Nick’s new album Spaceman. She is very proud of her husband Nick. He shared the teaser and poster of the song and wrote, “Spaceman video has arrived. I am proud of what you do, Nick.” Along with this, he has added heart emoji B in it.