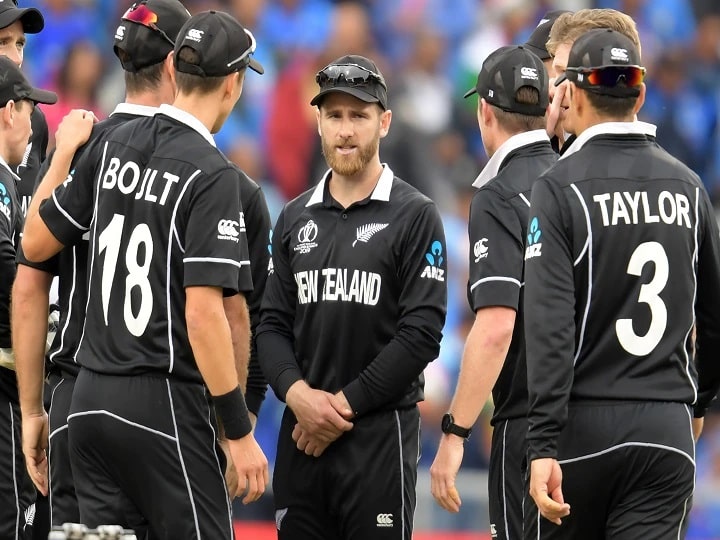 The New Zealand Cricket Board has announced a 13-man squad for the three-match T20 series against Bangladesh. For this series, fast bowler Adam Milne has returned after three years in the Kiwi team. Along with this, two new faces have also been included in the team.

Tim Southee will lead the captaincy

For this series, senior fast bowler Tim Southee will lead the team. Actually, Kane Williamson has to take part in the Indian Premier League. For this reason, Southey has been given the captaincy. At the same time, fast bowler Trent Bolt is also not part of the team in this series.

Two new faces got a chance

For this series, two new faces in the form of Finn Allen and Will Young have also got a chance. Will Young is the top order batsman. Even though Young has not made his T20I debut, he has played one ODI and two Tests. At the same time, Fin Allen has been called from the national team for the first time. Allen is also a top order batsman. In domestic cricket, Allen is known for his explosive batting.