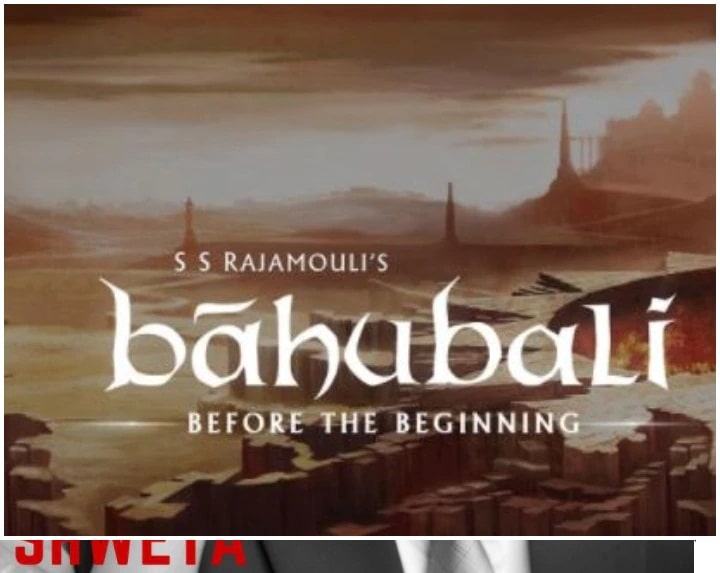 Discussions from the film Bahubali to Bahubali 2 are still happening today. Bahubali 2, an all-time blockbuster, has been completed for 5 years. Seeing the success of the film and seeing the interest of the people in the film continuously, the makers decided to work on another project of Bahubali some time ago.

The makers told that they will now put the story before ‘Bahubali: The Beginning’ in front of the audience. In this project, the story of Mahishmati Raj’s epidemic Shivgami’s life will be shown. According to the news, this project was to be prepared not as a film but as a Netflix series, the shooting of which was completed to a large extent.

Budget of 200 crores was taken now

According to reports, Netflix has now doubled its budget in this project. That is, now 200 crore rupees will be spent in this project and work will be done on this story from the bariki. Let us tell you, SS Rajamouli and Netflix are making web series of this 9 episodes together. This film will be shot in a completely new form. At the same time, it is not clear whether Mrinal Thakur will be made a part of this re-shoot version.