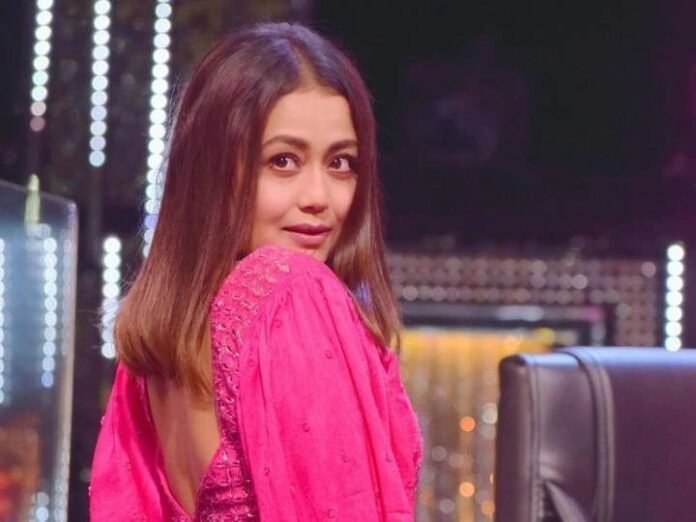 Bollywood and Punjabi singer Neha Kakkar is standing at the stage where every child knows her well. From Neha Kakar’s Bollywood films songs to stage shows, there is a lot of demand. But this journey of Neha Kakkar was not so easy. Recently, an old video of Neha Kakkar is getting viral on social media, in which she is seen giving her audition in Indian Idol. Neha Kakkar herself had to audition like the other contestants by putting her in line.

Neha Kakkar is seen waiting in line in her old video, waiting for her turn. With this, at the beginning of the video, Neha Kakkar is seen saying, ‘I study in 11th class and I want to become Indian Idol so that people recognize me.’ After this Neha performs in front of the judges. But all the judges get angry after seeing Neha’s performance. This old video has been viewed more than 25 lakh times so far.

Neha Kakkar’s new ‘Gale Lagana Hai Song’ has recently been released. Nia Sharma and Shivin appeared in this song of Neha Kakkar. The song ‘Gale Lagna Hai’ was well received by the audience. Neha Kakar is often seen sharing photos and videos on social media with her husband Rohanpreet.