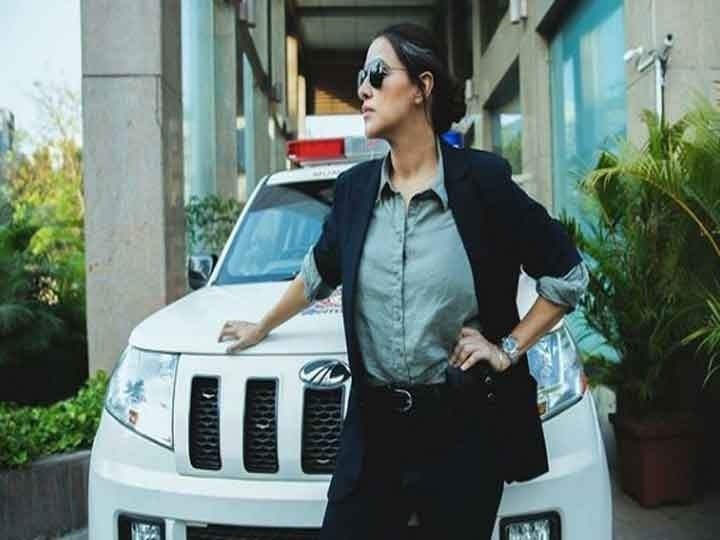 Neha Dhupia’s look has been released from the direct-to-digital thriller ‘A Thursday’. RSVP Movies has shared Neha’s picture on her social media account. The caption with the picture reads, ‘A new coop has arrived in the city, Neha Dhupia in the character of ACP Alvarez.’

Talking about Neha’s look, in the photo, she is looking perfect for her character in pants, shirt and blazer. Neha has completed her look with her character with rolled sleeves, aviators and tied hairs above. This film is directed by Behzad Khambata.

Please tell that actress Yami Gautam is also working in this film. Yami will be seen in a gray character for the first time in it. In the film, she plays a play school teacher who takes 16 children hostage.

Along with Neha and Yami, many stars like Dimple Kapadia, Atul Kulkarni, Maya Sarao will be seen in this film. Significantly, A Thursday, produced through RSVP and Blue Monkey Films, will be released digitally in 2021. The shooting of the film has started recently.