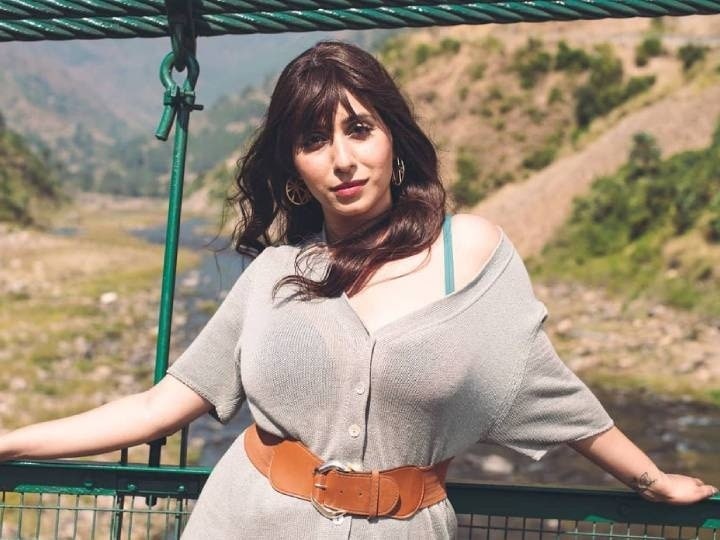 Punjabi and Bollywood singer Neha Bhasin has been a member of the country’s first all girls band. His band’s name was Veeva. The band group consisted of Seema Ramchandani, Pratichi Mohapatra, Neha Bhasin, Mahua Kamat and Anushka Manchanda. The band achieved a lot of achievements. Gave many youth songs and style pills. Recently, he has spoken about Instagram post weight and body shaming.

Neha wrote in her Instagram post, “When I was in Viva, I was 49 kilograms at the time. I was fat and used to feel desperate every day. Now I am 65 kilograms. During the quarantine my weight increased and I’ve never felt so sexier myself. Weight is number one, you can change it, but shaming yourself is damaging and harmful. ”

Neha further wrote, “Sex appeal is not part of your body. It happens in you.” Recently Neha recalled the days of her Viva band and stated that she and other members of her band had signed a contract stating that no member of the band could gain weight.

The contract to not gain weight

In an interview to Indian Express, Neha said, “When I started my career with Viva, we had a contract of our own that we do not have to increase even a kilogram more than our current weight. For us fitness and looks are very It is necessary. We were not allowed to go to the airport without makeup or heels at that time. ”

The style and look of a pop star is also important

Neha further said, “When we had a one-month tour, our stylists also used to join that whole package. In it we used to tell that the stylists do our dress and many different make-up. Train like. His look and style are also very important for a pop star. ”