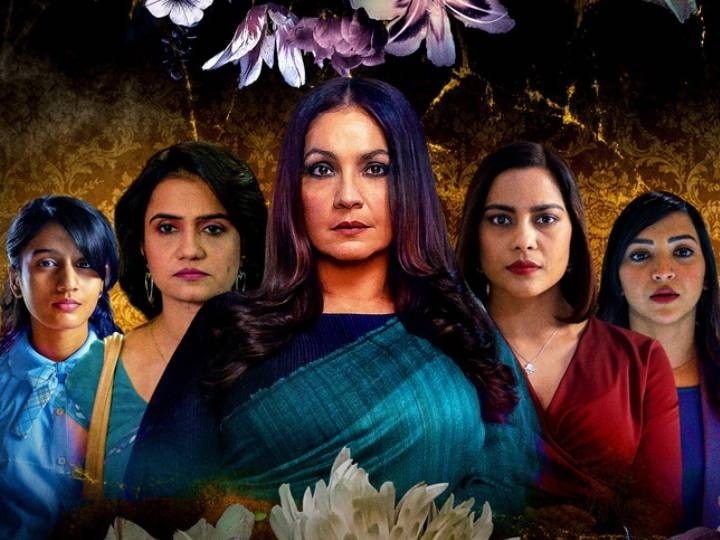 The OTT platform Netflix original web series ‘Bombay Begums’ has been mired in controversies. This web series has been released on March 8 on the occasion of International Women’s Day. Children are depicted in an inappropriate manner in the series. Because of this, the National Commission for Protection of Child Rights (NCPCR) has demanded to stop the streaming of this web series.

The NCPCR is the highest body for the protection of child rights. It has also sent a notice to Netflix to stop the streaming of the web series. The NCPCR has asked the OTT platform to submit a detailed action report within 24 hours, with the commission stating that failing to do so would force them to initiate appropriate legal action.

While objecting to the alleged inappropriate portrayal of children in the series, the Commission said that such content will not only affect the minds of young people, but it can also lead to abuse and exploitation of children. The Commission has sent a notice to the OTT platform on the basis of a complaint. It was alleged in the complaint that casual sex and drug abuse of minors have been shown in this series.

The commission said in its notice, “Netflix should take extra care in relation to children or when streaming any content for children. You are ordered to watch the matter and immediately stop streaming of this series. And a detailed action report to be submitted within 24 hours. If it does not, the commission will be obliged to take appropriate action under the provisions of section 14 of the CPCR Act, 2005. ”