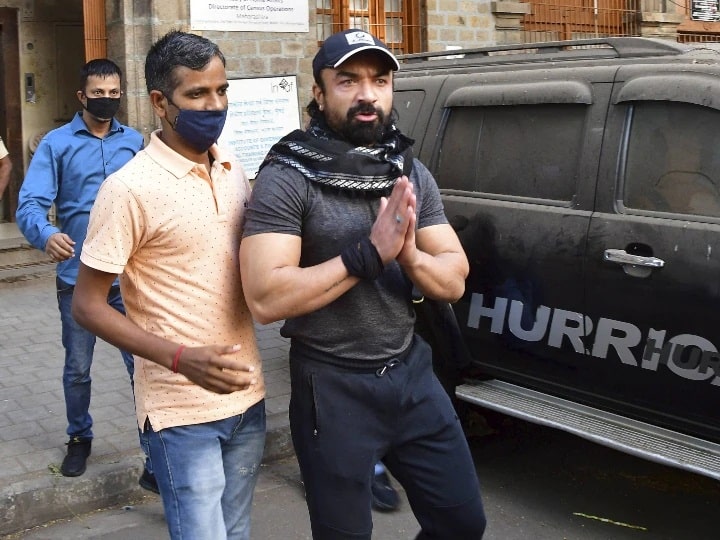 The Mumbai NCB raided the home of a TV actor in Lokhandwala area of ​​Andheri last night. In this raid, the NCB has also recovered a variety of drugs. However, the actor escaped from his house just a few minutes before the NCB’s inking arrived to raid.

The raids were conducted after interrogation of actor Ejaz Khan, arrested in the drugs case. Along with the actor, a foreign woman used to live in that house, he is also absconding. The NCB is looking for both actors and foreign women.

Let us tell you that the NCB had said in the court that relations have been found between Shadab Batata and Ejaz Khan who were arrested in the drugs case in the past. The NCB said that we have received WhatsApp chats, vice-knots, which confirms that Ijaz Khan is involved in the drugs case. The NCB also said in court that she wants to interrogate both of them face to face. At the same time it was also said that Ijaz is an influential person and he is using his clout for wrongdoings. At the same time, Ejaz’s lawyer said in the court that “No drugs have been found from Ejaz’s house. The medicines which have been seized are those of his wife. ”

At the same time, after hearing the arguments of NCB and Ijaz’s counsel, the court approved the 3-day custody of Ijaz, accepting the demand of the agency. After which Ejaz Khan will now remain in the custody of NCB for three days. The NCB hopes that now many more big celebrities will expose the drugs connection.