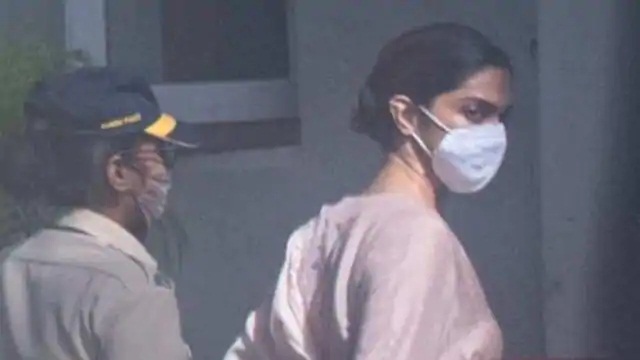 Corona investigation report of the Narcotics Control Bureau (NCB) Deputy Director KPS Malhotra, who was present during the interrogation of Bollywood actress Deepika Padukone in the drugs case involving the death of Sushant Singh Rajput, has come positive.

The NCB is investigating a drug-angle in June in Rajput’s death in his apartment in Bandra, Mumbai, and a possible drug racket in Bollywood. So far, Deepika Padukone, Shraddha Kapoor, Sara Ali Khan and Rakul Preet Singh have been questioned by NCB. There is a possibility of questioning more people in this case.

According to reports, no link was found between the drug peddlers and Padukone, Kapoor and Khan, who were questioned by the agency in late September. During their interrogation, the three of them have denied taking drugs. According to NCB sources, they will be summoned again only if there is any strong evidence during the investigation.

Riya Chakraborty, her brother Shovik, former manager of Sushant Singh Rajput Samuel Miranda are among those arrested in a drug case related to the actor’s death.

Meanwhile, the All India Institute of Medical Sciences (AIIMS) panel examined the autopsy report at the request of the Central Bureau of Investigation (CBI), which found that Sushant Singh Rajput had committed suicide. Ames ruled out any possibility of murder.