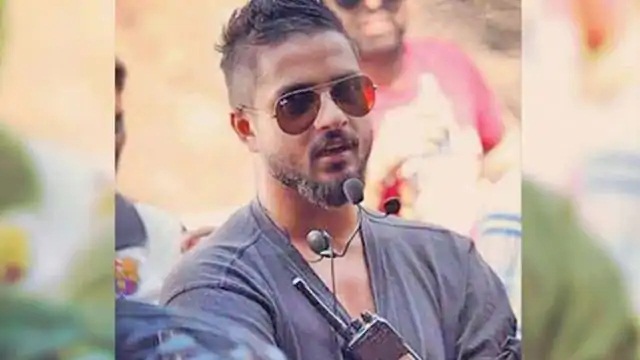 Kshitij Ravi Prasad, a former executive of Dharma Production, arrested by the NCB in a Bollywood-related drugs case, has said in a special court that he was forced by agency officials to ‘falsely implicate’ Ranbir Kapoor, Dino Morea and Arjun Rampal.

A special court of NDPS sent him to judicial custody till 6 October on Saturday. In his latest statement before the court, the accused said, ‘After my previous statement (I want to say that) I am repeatedly harassed and forced to wrongly implicate Ranbir Kapoor, Dino Morea and Arjun Rampal in the present proceedings. Used to be.’

Prasad said, ‘Despite my saying this repeatedly that I do not know the said persons. I have no idea of ​​the allegations against him. At the same time Special Public Prosecutor Atul Sarpande told the court that Prasad’s allegations are absolutely baseless and false. He said, ‘During the interrogation, neither we took their names nor did the accused mention them. We have shown his statement to the court.

Explain that earlier Prasad’s lawyer Satish Manashinde had told the court that Prasad is being harassed and blackmailed for making a statement against NCB officer Karan Johar.

Anushka Sharma got angry after hearing about the incidents of rape, said – Raise boys right

Explain that Prasad was arrested by NCB after being questioned in the drugs case related to Sushant’s death. The agency had earlier arrested Riya, her brother Shovik and others in connection with the investigation into the Bollywood-drugs case.