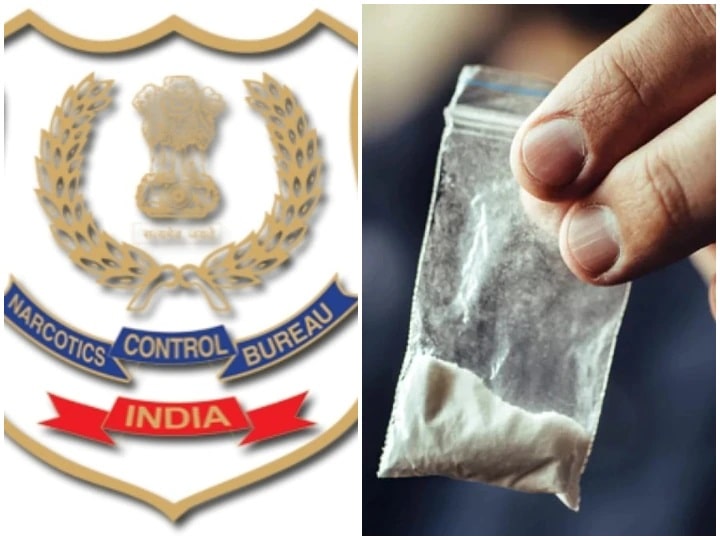 The Narcotics Control Bureau (NCB), which is investigating the drugs case, has been a big success. The NCB has arrested a 19-year-old college student who used to supply drugs to Bollywood biggies.

The court has sent him to the NCB custody for four days.

Let us tell you that after the death of actor Sushant Singh, last year, NCB started investigating drugs. Sushant’s girlfriend Riya Chakraborty and his brother Shawik were also arrested in this case. Riya and Shaowik are out on bail. Apart from this, many actors like Deepika Padukone, Sara Ali Khan, Arjun Rampal and her sister, Shraddha Kapoor and Rakul Preet Singh have been questioned so far in the drugs case.

In this case, the NCB has also raided the houses of many big stars.

The NCB has recently filed a charge sheet in Sushant Singh Rajput drugs case. The investigation agency has filed a charge against 32 people including Riya Chakraborty for illegal smuggling of drugs and buying it. All these have been booked under section 27 of NDPS Actor and are imprisoned for a minimum of 10 years and maximum of 20 years in this case.