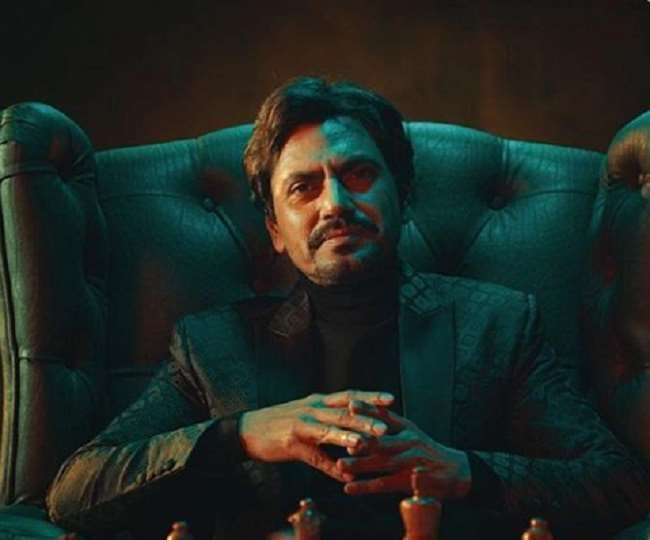 Bollywood actor Nawazuddin Siddiqui has been in this industry for nearly 20 years. In 1999, he made his debut with Aamir Khan’s film Sarfarosh. In this long journey of 20 years, Nawaz played every role, from becoming a thief to a policeman, and won the hearts of the people. Nawaz is a prominent actor of the industry today who has given many great films. But even after doing all this and being successful, Nawaz had a problem in his heart, his dream was incomplete which he has now told his fans.

Nawaz has written a lengthy post on his Instagram account with which he has stated that he wanted to meet director Sudhir Mishra, an assistant director also promised him that he would introduce him to Sudhir Mishra, but it did not happen. But this dream of Nawaz is going to be fulfilled after 20 years now.

The actor wrote in his post, ‘During the shoot of’ Calcutta Mail ‘in 2000, an assistant director promised to introduce me to Sudhir Mishra, the director of that film. He told me to come on the set but only come near when I raise my hand. As soon as I reached the set, I kept waiting in the crowd to see when the Assistant Director raised his hand and I would threaten to meet Mishra.

‘After about an hour he raised his hand and I reached the assistant’s chair, ripping the crowd. He looked at me, he asked, “What is?” I said ‘I had raised my hands, I have come’. After waiting a long time, neither did he raise his hand nor did he itch. Well, they all got busy shooting and I was in the Mumbai crowd like everyday, the assistant lifted the hand and wiped the lightning but now itching to work with my Sudhir Mishra will be erased ‘. That year after 20 years … ‘.

According to the news, Nawazuddin Siddiqui and Sudhir Mishra are going to work together in a film named ‘Serious Man’. The film will be released on Netflix. However, so far no official announcement has been made by the makers regarding this news.