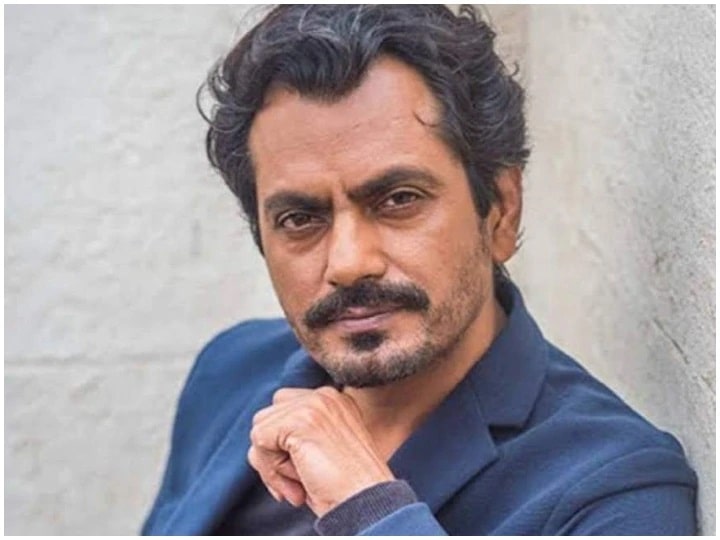 It is said that childhood is the sweetest period and that time can only be remembered because it never comes back. Childhood which is full of fun is full of mischief. Actor Nawazuddin Siddiqui has also lived this era well and today he remembers those days after growing up and becoming a superstar. In an interview, he told that he had to be very scolded as a child, he was not only scolded but also beaten fiercely by his mother.

Had to get scolded for playing

Actually, Nawazuddin Siddiqui had told about the stories related to his childhood. Which shows that the actors have been very mischievous in childhood. And he has not only scolded his mother but also beaten her for playing all these mischiefs and playing all day. The actor loved to play marbles, fly kites, watch cinema in his childhood. And in his affair, he used to take out the whole day. Due to which his mother used to get very angry with him. At the same time, Nawazuddin Siddiqui stole 5 rupees from his father’s pocket and he watched the film with those 5 rupees. When his mother came to know about this, he had taught him a lesson by punishing him hard ..

Nawazuddin does not scold his children

At the same time, when Nawazuddin was questioned about his children, he told that he never scolds his children, especially his daughter. No matter how big a mistake he may make. Nawazuddin Siddiqui, who has shown a glimpse of his powerful performance in films, is now in a lot of discussions about his first music video. He is excited about working with B. Prak for the first time. Recently the teaser of this Punjabi song has also been released.