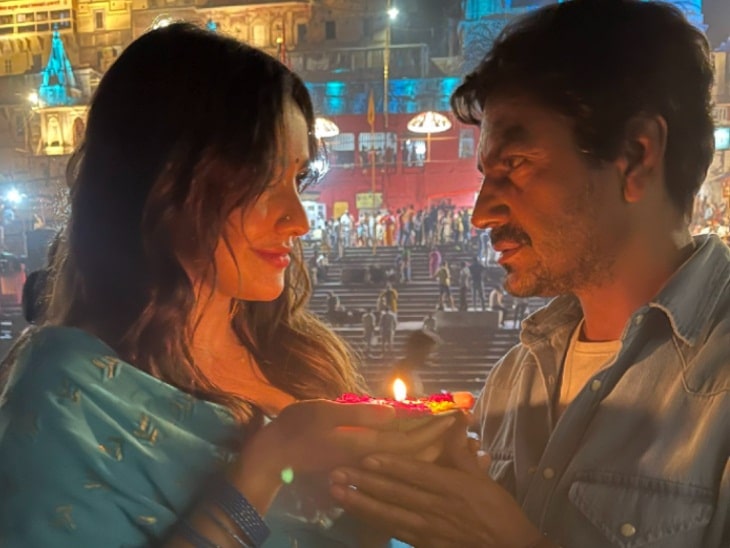 Kushan Nandi’s upcoming film ‘Jogira Sara Ra Ra’ featuring Nawazuddin Siddiqui and Neha Sharma in lead roles. Shooting has been completed. The film has been shot mainly in Lucknow and the old city of Varanasi.

Nawazuddin said, “I am glad that we have completed the shooting without any hassle. It is important to be safe in this challenging time. With the epidemic around, it was difficult to ensure the shooting of a film, but Lucknow has been a great host And I enjoyed shooting the film. “

‘Jogira Sara Ra Ra!’ The story of two different types of people, who are in love.

Except for the song, the cast and crew have completed major photography and shoots within the stipulated time frame.

Kushan said, “With Kovid, it was challenging. I am relieved that with caution and safety measures, we managed to complete the film without a hitch.”