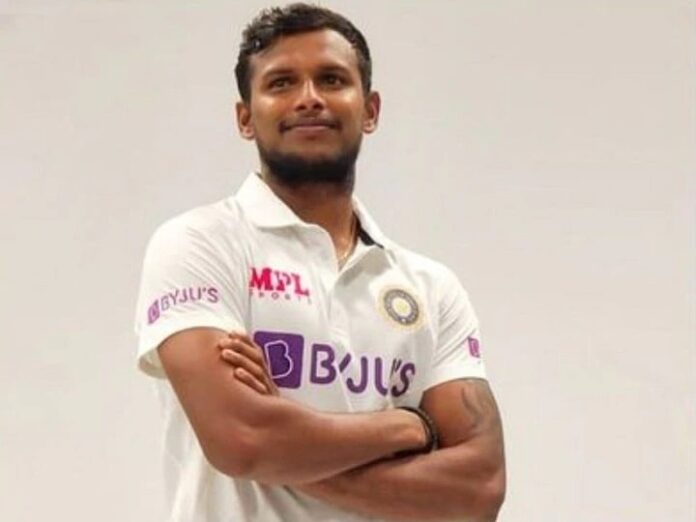 Chennai: India’s new fast bowler T Natarajan has been dropped from the Tamil Nadu squad for the Vijay Hazare Trophy ODI tournament at the request of the Cricket Board of India to keep him fresh for the ODI series against England next month.

TNCA Secretary RS Ramasamy said, “The BCCI and the Indian team management want Natarajan to stay fresh for the limited overs series against England.” Keeping the interests of the Indian team in mind, we said yes.

Natarajan did a great performance on the tour of Australia, Natarajan went to Australia
as a net bowler. But this tour made history by debuting in all three formats. When Natarajan was selected for the fourth and final Test against Australia in Brisbane, he became the only player from India to debut for the team in all (all three) formats on a single tour.

Natarajan took three wickets in the series decisive Test and was part of India’s stunning win. He made his ODI debut in the third and final match of the three-match series and took two wickets in which Marnus Labuschen was his first international wicket.