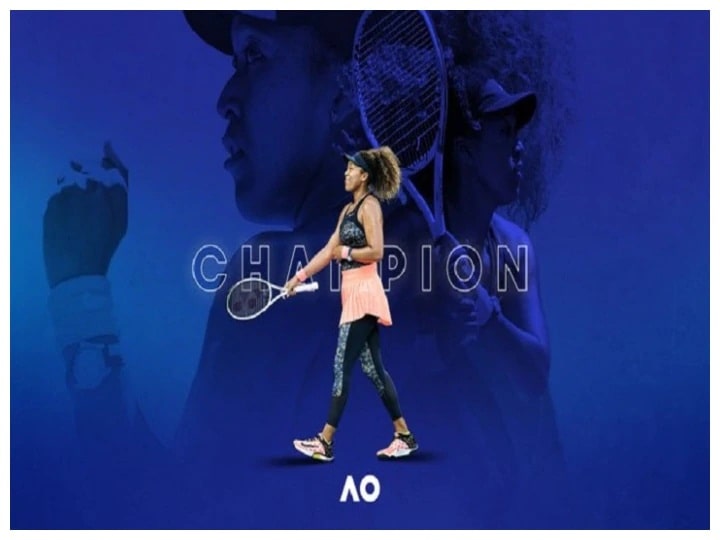 23-year-old Naomi Osaka became the 12th woman player to win the Australian Open Championship for the second time. Earlier in the semi-finals, Osaka defeated Serena Williams of the US 6-3 and 6-4. With this defeat, Serena’s dream of winning the 24th women’s singles Grand Slam was broken.

Naomi was a favorite in the final match

Naomi Osaka, who reached the final after defeating a big player like Serena Williams in the semi-finals, was the favorite of the match. At the same time, Jennifer Brady reached the final of Grand Slam for the first time. Earlier last year, Naomi Osaka defeated Brady in the US Open semifinal.

Naomi Osaka of Japan defeated Jennifer Brady in straight sets in the women’s singles final to clinch the Australian Open title, her fourth Grand Slam trophy. Osaka won the fourth title at Grand Slam for the eighth time, winning the final six games in a row to win 6-4, 6-3.

With her strong service, Osaka amassed six ace and scored the Major Finals 4–0 and she is the first female player to do so after Monica Selles started her career 30 years ago. Osaka won the US Open title last year. He won the trophy of US Open in 2018 and Australian Open in 2019. 23-year-old Osaka was born in Japan but settled in the US with her family when she was three.

At the same time, 25-year-old American player Brady was playing his first Grand Slam final. When she came to Australia in January, she had to undergo 15 days of rigorous immigration due to someone’s Kovid-19 positive in flight.

Around 7,500 spectators were allowed to sit in the stadium while the entry of spectators was closed at the start of the tournament for five days due to the Kovid-19 lockdown. Only two active women players have more Grand Slam titles than Osaka and Serena Williams (23) and Venus Williams (seven).