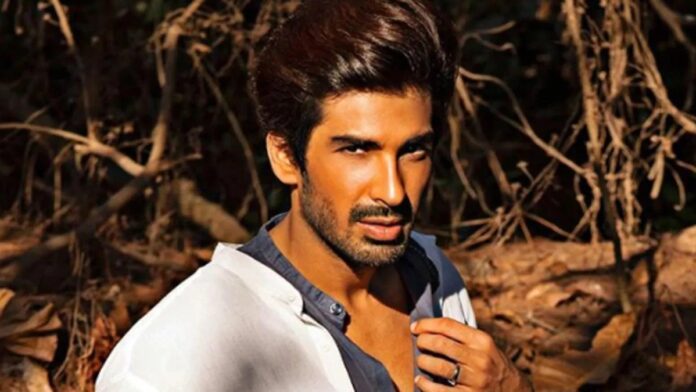 The shooting of the show was stopped after Naagin 5 actor Sharad Malhotra was found to be Corona positive. Also, all the crew and cast members associated with the show were corona tested. Actor Mohit Sehgal’s corona test has also come negative after Surabhi Chandana.

Mohit has given information about being corona negative, Mohit has given information about this by writing a post on Insta Story. He wrote- Corona test of both me and Sanaya Irani has come negative. But still we want to be pure. We are again undergoing corona test on Tuesday or Wednesday. He said that the virus spreads in your body 5 days after coming in contact with corona positive person. Will update soon in this matter.

Surabhi Chandna also wrote that she was corona negative, wrote that during the Kovid 19 Test, it was necessary that I keep my mind steady. Different thoughts were coming to my mind and the most stress was for my parents. My corona virus report has been negative. Thank you all for giving me so much strength. Speaking of Sharad Malhotra, mild symptoms of corona were found in them. Sharad Home is currently in Quarantine.

Talk about Naagin 5, Sharad Malhotra, Mohit Sehgal and Surabhi Chandna are in the lead role in the show. The story of the show is going on at a very fun turn. Sharad and Surabhi, who are playing the role of Viranshu and Bani, have been married. At the same time, Mohit Sehgal’s character has been negative. Gradually, Bani and Virnshu are getting closer to each other. The acting of all the three lead actors in Naagin 5 is being well liked.