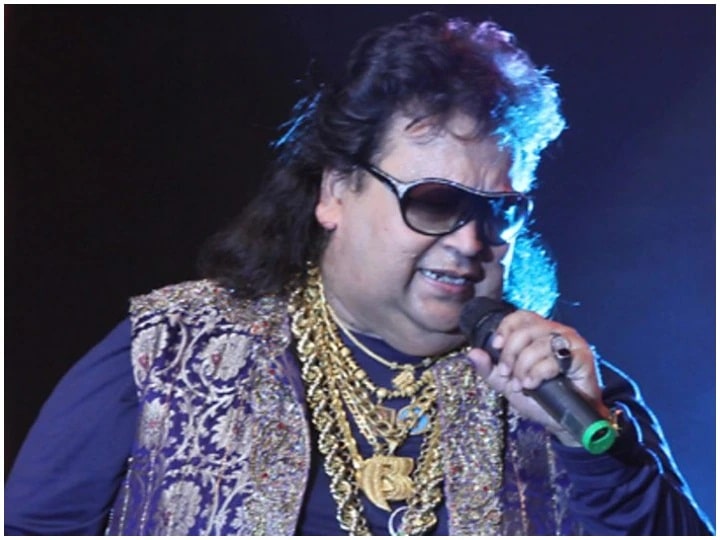 At the same time, Bappi Lahiri’s daughter Rema Lahiri Bansal gave further information in the case saying that, “Bappi Da consistently followed the Corona Guidelines and took all precautions, but in spite of this, he has become infected with the Corona.” He told that, “Given that Bappi da has some symptoms of corona, it has been decided to hospitalize him.” He told that, “Keeping in mind his age, the whole family has decided to keep him under doctor’s supervision.”

Rema Lahiri said, “Bappi Da will return home soon.” He also thanked Bappi Da’s loved ones and said, “Thank you all for praying for them.” Bappi da’s family, including Rema, appealed to every person who has come in contact with him these days.

A spokesperson for Bappi Da says, “At this time, Bappi Da only needs his fans’ prayers.” He said that Bappi Da wants all the corona to follow the rules and be healthy.