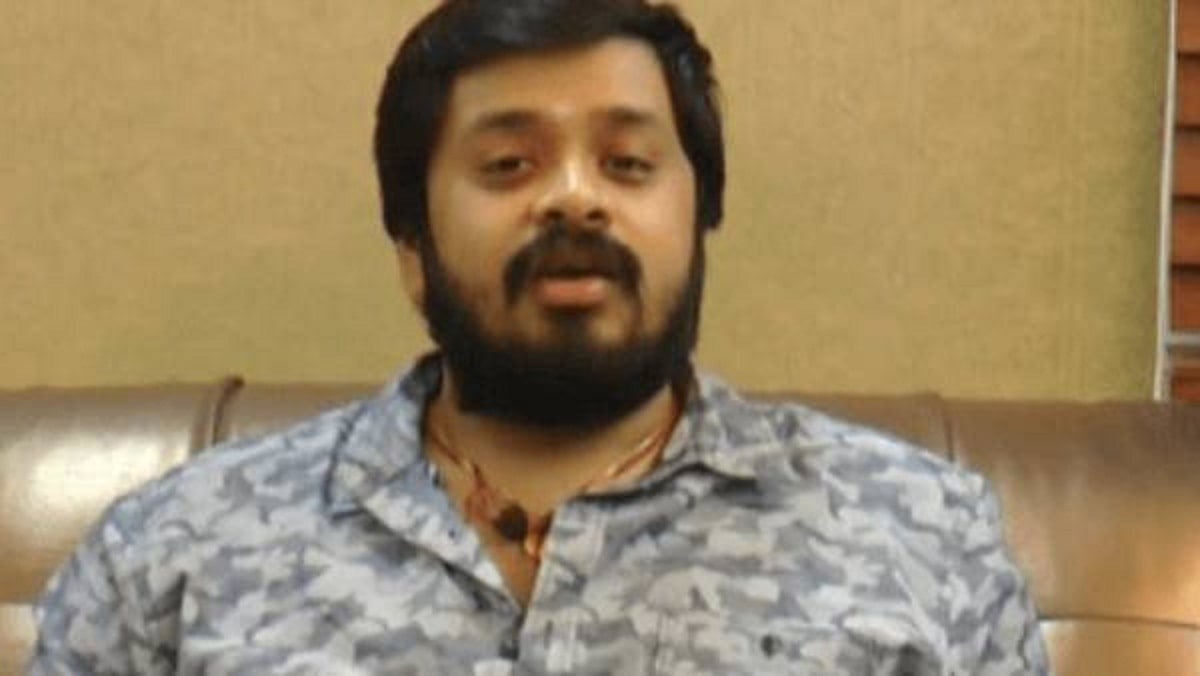 He also acted as the hero in the movie I Am Not In Me. He lives with his family in Boise Garden, Chennai. In this position yesterday morning, he was working as a cinema music arranger at a house in Thiyagarayanagar, Chennai.

Where is the What happened?

Later, some people who did not wear a uniform took his son away saying that he was a policeman and where is he now? He said he had no idea what had happened.

It was then that the Central Crime Branch police arrested Amris in a fraud case, top police officials told actress Jayachitra. Jayachitra was shocked by this.

Meanwhile, Amris has been booked in a Rs 26 crore fraud case and has been remanded in judicial custody, the Federal Criminal Police said in an official statement last night. The incident has caused a great stir.