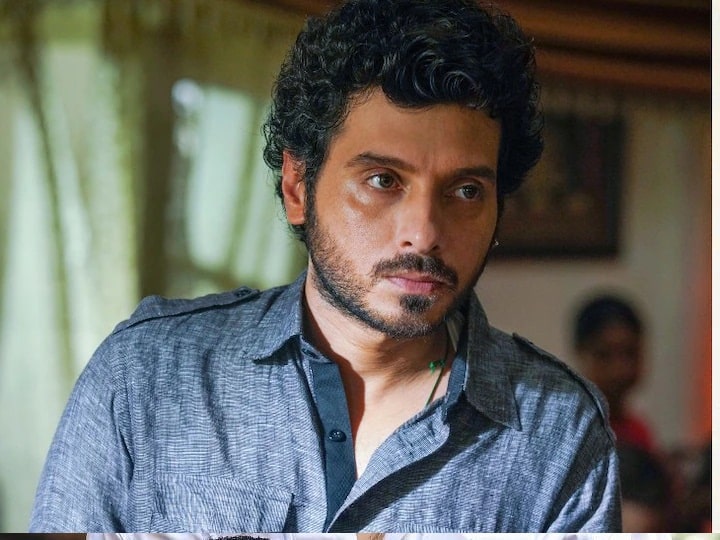 Divyendu Sharma, who became ‘Munna Bhaiya’ in the web series Mirzapur, is popular not only in the industry but also in every household. In this article today, we will talk about Divyendu and will tell you a very interesting story related to him. So let’s start.

Munna Bhaiya’s Struggling round was not easy, ever lived by eating food for 35 rupees
In a recent interview, Divyendu revealed that he is very fond of eating non-veg. Divyendu used to take special care of food and drink even during his strugal days and often ordered non-vegetarian food from a particular place. According to Divyendu, he used to have a shortage of money at that time and in such a place where he used to order food, he had to pay only 35-36 rupees for a plate. Divyendu also told about his love life during this interview.

According to Divyendu, there was a college love type scene between him and his wife Aakanksha and both were good friends for 7-8 years. However, Divyendu had not been able to tell Akanksha about his heart for a long time just by thinking that he should not mind.

Munna Bhaiya’s Struggling round was not easy, ever lived by eating food for 35 rupees