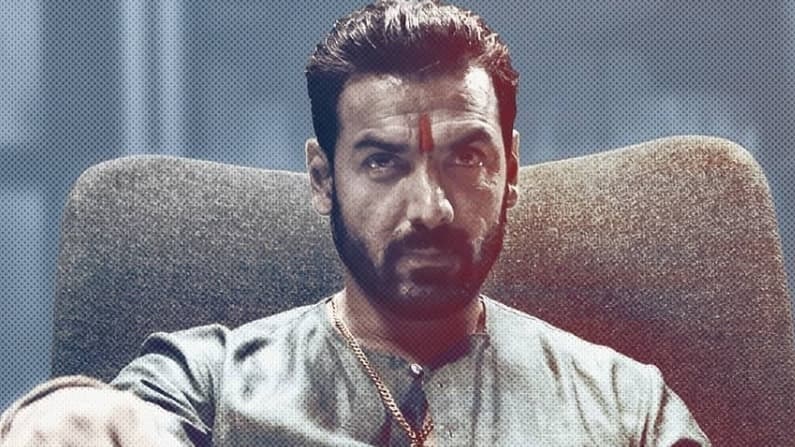 The film John Saga of John Abraham and Emraan Hashmi has been released on Friday. The film has received good response from the critics and the audience. Talking about the collection, the first day of the film has been a good start. According to Box Office India report, the film has done a great collection on the third day.

By the way, there has been a night curfew in many places due to which the film’s earnings have also been affected, but even during the Kovid, the film has collected so much that it is a good thing. By the way, the film’s box office collection may increase in the coming days.

Third day collection of the film

According to Box Office India, John Abraham’s Mumbai Saga performed surprisingly well on Sunday. The film got the benefit of the weekend and has gained 50%. The film has collected about 3.50 crores on Sunday. While theaters are closed in many places due to Kovid, the film is earning well.

Let us know that the film was leaked only a few hours after the release of the film on Friday. According to the news, John Abraham starrer Mumbai Saga has also become a new victim of piracy sites. This film has been leaked online on sites like TamilRockers, Telegram, MovieRulge.

If you watch the film made under the direction of Sanjay Gupta carefully, then you will understand that there was not much newness in the Mumbai Saga. Like his old films, a cat and mouse game is seen between the police and the thief. Vijay is played by Emraan Hashmi and Amratya is played by John Abraham. In making John a gangster, the director put first half and how the police want to catch him.

Amratya decides to become a mafia after brother Arjun is killed very badly by goons. Very heavy dialogues have been used in the action-packed film. For example, if the gun shot does not see Eid nor will it stop Holi or Marathi, Marathi will bite it.